Formula 1 dropped down to 10 teams this season following the withdrawal of Manor, leaving just 20 cars on the grid for the full season for the first time since 2009.

The sport enjoyed a 12 team grid between 2010 and 2012, but since then the numbers have been shrinking following the collapse of the three new teams that joined in 2010.

FIA President Jean Todt wants to boost that number back up again and reckons that having 12 teams would be the ideal amount. Speaking at an FIA Sport Conference in Geneva, Todt said:

“When we feel it is time, we will be able to make a tender. At the moment we have 10 teams and the idea is to have up to 12 teams, so if we have one or two strong newcomers it could be possible. First we need to check ourselves the request, going through a kind of audit to see who are the potential buyers. If it’s a big manufacturer, it’s easy, if it’s a privateer, you need to be more careful. And then, once you are sure that there is a real interest, and once you’re sure that people are able, like it was the case with Haas, for example, then we make the tender.”

It’s unlikely any new teams would appear in time for the 2018 season though because of the time it takes for potential applicants to go through the process. Todt confirmed that would be the case, saying:

“It would be foolish to think that a new team would be ready in eight months, even less.”

Naturally this is going to bring up discussion over who any new teams might be. Audi is a name that’s likely to crop up as they’ve been rumoured to be entering F1 since what seems like forever. The possibility of an Audi F1 team seems more likely than it has in the past though as the German manufacturer was present during discussions over what F1s next engine formula should be, not to mention the engineers that are probably kicking their heels following the abrupt end of Audi’s LMP1 programme.

But as you’d expect Todt wouldn’t give any clues as to who the new teams might be, though he did confirm that there had been interest, saying:

“There are always rumours, but we have had some interest from some teams.”

Why stop at 12 teams though? F1’s maximum grid capacity is for 26 cars, something it hasn’t had since the beginning of 1995. Why not allow even more teams in the sport? Bring back the threat of there being so many cars that the slowest might struggle to qualify!

It’s good to see the FIA keen to increase the grid size though. And who knows, with Liberty Media saying that the money in F1 should be more evenly distributed among teams, we could be seeing a lot of serious entrants. 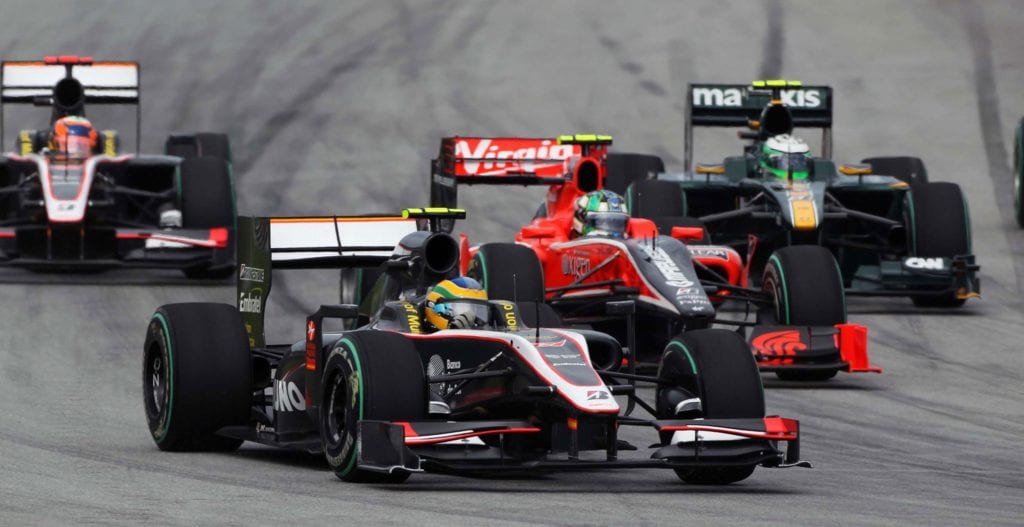