Jeddah Is Trialling TV Screens To Help With Visibility Problem

The new cars and larger tyres has already made visibility a bigger concern this season, so F1 has decided to test a interesting way to solve it in Saudi Arabia – TV screens.

Safety around the Jeddah Corniche Circuit was highlighted as a major issue last year, with drivers complaining that the high barriers along the high-speed corners made it very difficult for them to see up ahead.

As a result, the opening F2 practice session saw the FIA trial trackside video screens along the left-hand side of the circuit at Turns 13, 16 and 19. It’s hoped that these images will help give the drivers an extra warning about incidents around the corner that they may not be able to spot. 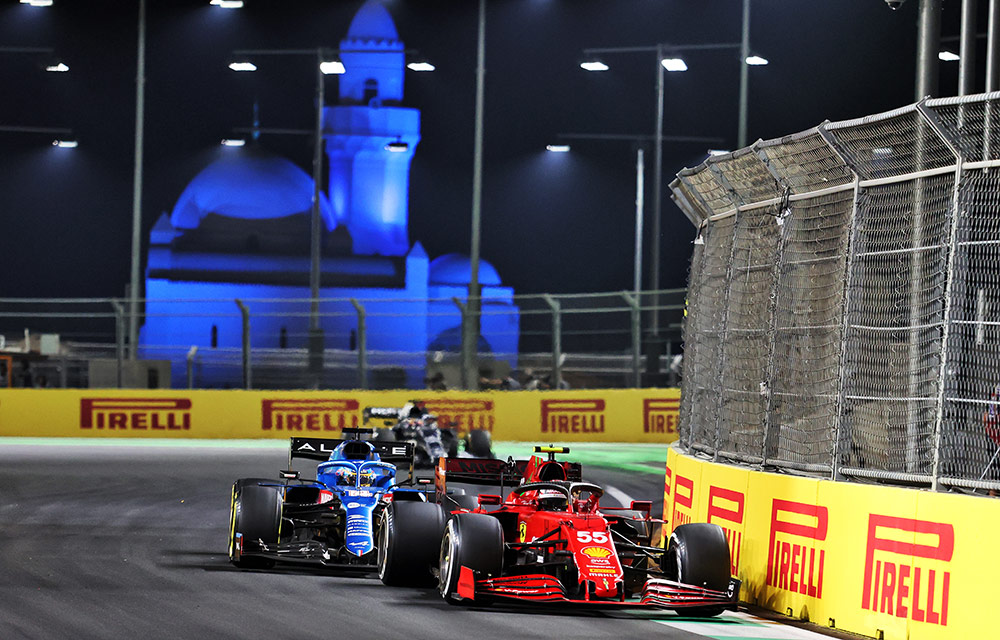 If successful, George Russell believes the video screens could be useful at other street circuits on the F1 calendar.

“We’ll have to test it and see and we’ll only get the feedback once we get out there,” the Mercedes driver said. “Sometimes solutions like this that work really well, sometimes not so well.

“If it works potentially we’ll see it in Baku, Monaco, Singapore. If it reduces the danger, risk and improves safety for all of us then why not?” 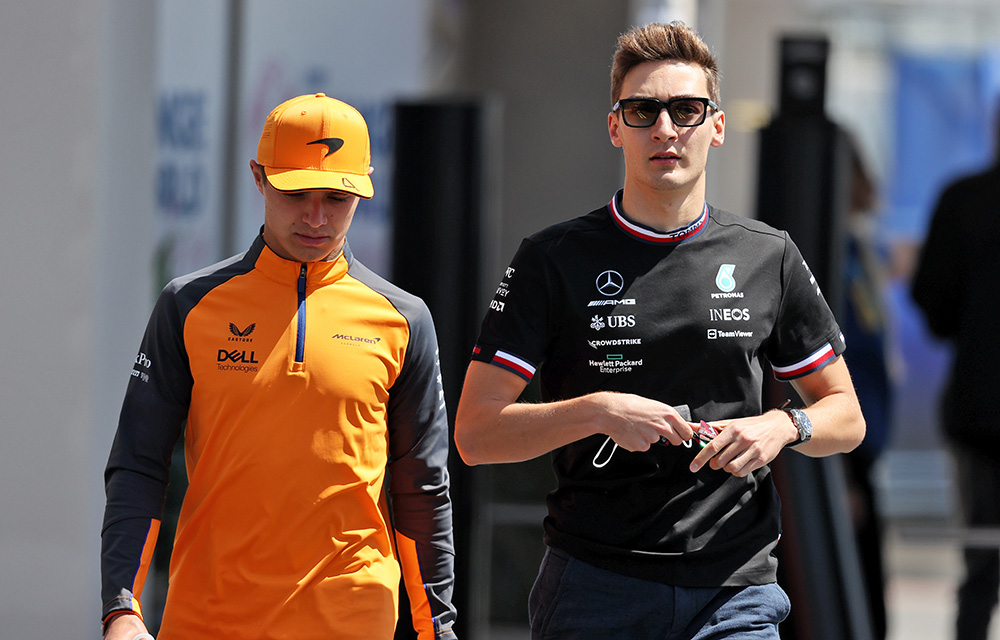 However, Lando Norris isn’t so convinced, pointing out that “it’s such a quick section, it’s not like you have a lot of time to look at a TV screen and see what’s going on.”

That’s not the only change made to the track, with barriers moved back or rounded at eight of the 27 corners and the exit of the final corner has been widened to improve the drivers’ visibility. Hopefully, it all works!

Is the Jeddah circuit a good addition to the F1 calendar? Let us know your thoughts in the comments below. 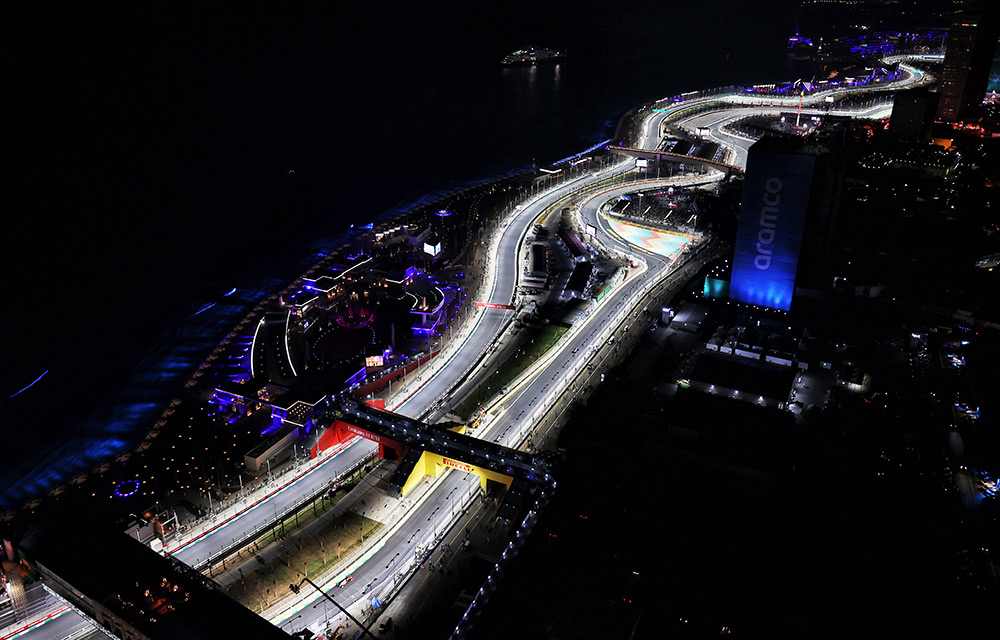