It’s going to be a big talking point this week… will we see the Circuit de Spa-Francorchamps on the calendar next year? The fan-favourite venue only has a contract until the end of this season, and with more additions appearing on the calendar, Spa’s F1 future remains uncertain 😭

It’s not only us fans who want it to stay. 2009 F1 World Champion Jenson Button told us on the WTF1 Podcast that he’ll also be mega sad if it disappears.

“If Spa isn’t there, I’ll be very upset,” JB said, exclusively on the WTF1 Podcast.

“Monaco is a tricky one because there’s lots going on behind the scenes, but if you take away Spa, it’s for other reasons, not because it’s not a good circuit.”

SAY IT LOUDER FOR THE PEOPLE AT THE BACK, BESTIE 👏

“It’s one of the best [circuits] in the world, the racing’s amazing, the drivers love it, and the teams love going there. 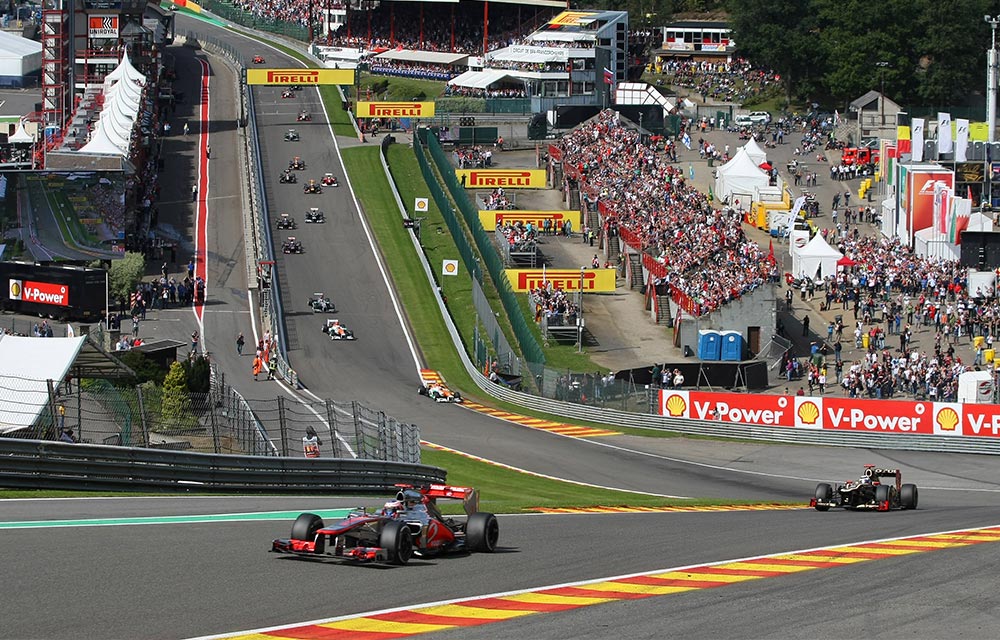 “We have to be a little bit careful. We know Formula 1 is entertainment, and a certain TV show has made it very famous in America, which is great, and it’s really good for the sport.”

“But we need to make sure we keep the racing exciting and go to circuits that give us great racing because you’re going to see happy drivers. That is key.”

Are you with JB on this? Let us know in the comments below. 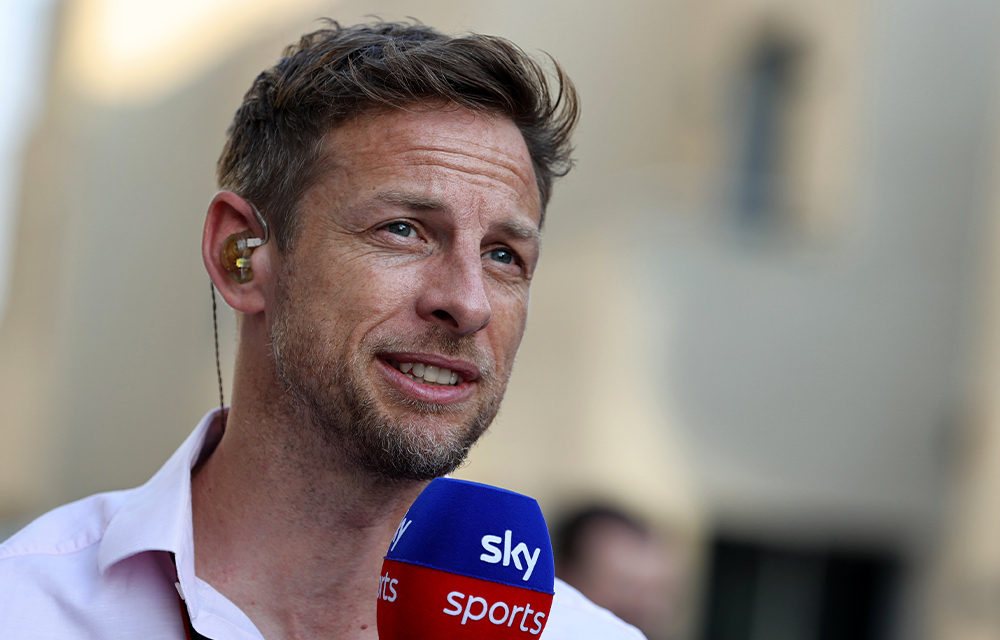