Following on from his one-off Formula 1 return in Monaco, which didn’t quite go to plan, Jenson Button’s next racing outing is at the Suzuka 1000km race.

It’ll be his first race in the Super GT series, racing a Honda NSX-GT for Team Mugen, and he’s already been out testing the car at Suzuka.

This year’s race will be the last in the prestigious Suzuka 1000km’s history, with it departing the Super GT championship to become a 10-hour GT3 and JAF-GT endurance race.

Alongside Button in the GT500 car will be regular Mugen drivers Hidekah Mutoh and Daisuke Nakajima. The car livery has some serious BAR-Honda vibes…

He has a number of helmet designs he wants to run, from a special one-off to his standard red, white and blue colour scheme.

The British driver wants his fans to decide which one is uses at Suzuka, a track that he’s enjoyed success at in F1.

From his 2011 Japanese GP special helmet, which was auctioned off to raise money for those caught up in the tsunami earlier in the year, to his yellow one raced with during his title-winning Brawn GP year.

There’s also his standard colour scheme made up of the colours of the UK’s flag, and the pink ‘Papa Smurf’ helmet as a tribute to his late father John.

This year’s Suzuka 1000km race takes place on the 27 August at the Japanese GP venue.

So, get voting in the poll and help decide on Button’s helmet design.

I thought I'd ask my fans (especially Japanese fans) what helmet would you like me to wear for the superGT 1000km's of Suzuka in August?

He’s always been good to his fans and this is just another example of Button getting people involved and engaging with them. 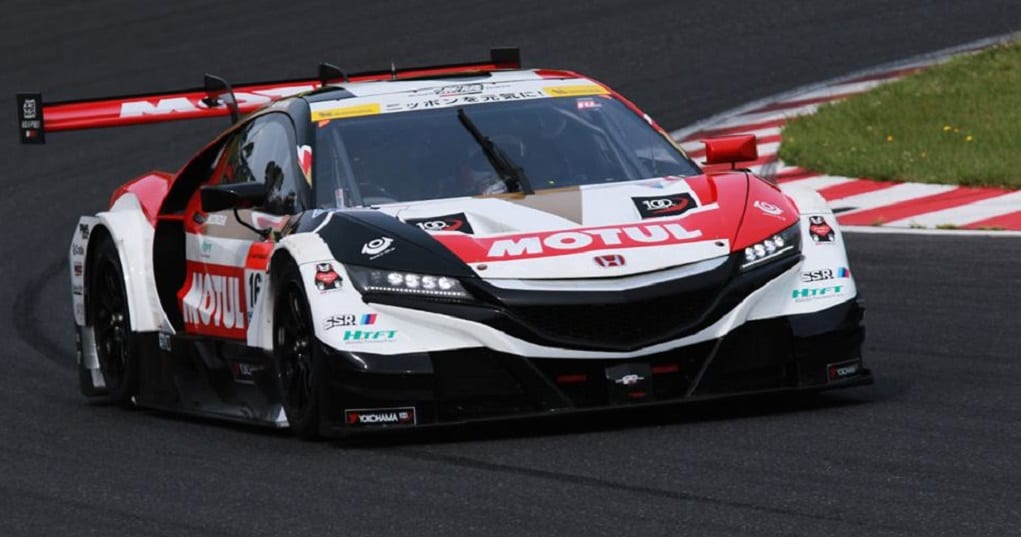