The team, which was formed in 2018 by Button and his close friend and former Le Mans LMP2 winner Chris Buncombe, has also announced new partnerships with SKY and Intelligent Money Private Clients to make one of the sexiest GT liveries we have ever seen.

Button will be part of the Pro-Am entry, alongside Buncombe, and make his GT3 debut in a McLaren 720S for the team that he also co-founded with Team Principal Bob Neville.

Jenson Team Rocket RJN Silver Cup entry is currently fighting for the championship crown in the British GT Championship with familiar names such as World’s Fastest Gamer James Baldwin and Michael O’Brien who is a McLaren junior.

JB is no stranger to the Silverstone track having raced there with F1 a total of 17 times up until 2016, in addition to a World Endurance Championship event in 2018.

As well as experience around Silverstone, Button also won the GT500 2018 Super GT Championship in Japan alongside teammate Naoki Yamamoto, so is pretty handy in closed cockpit racing.

“This will be my first taste of a GT3 car but I’m really looking forward to it,” Button said about his racing return.

“It will be lovely to join our team and lining-up in the McLaren 720S with my best buddy Chris Buncombe. It’s great to come back and race on UK soil again and a big thank you to our partners that have made this possible.

“It’s a shame that this final round of the Intelligent Money British GT Championship will be without the fans but I hope they will tune in to follow our progress!”

If you would like to watch Button and Buncombe race alongside World’s Fastest Gamer James Baldwin and Michael O’Brien, the Silverstone 500 will be on November 7th and 8th. A definite date for the diary!

Don’t miss Jenson Button on the WTF1 Podcast too, discussing if F1 should bring in reverse grids. Watch it now! 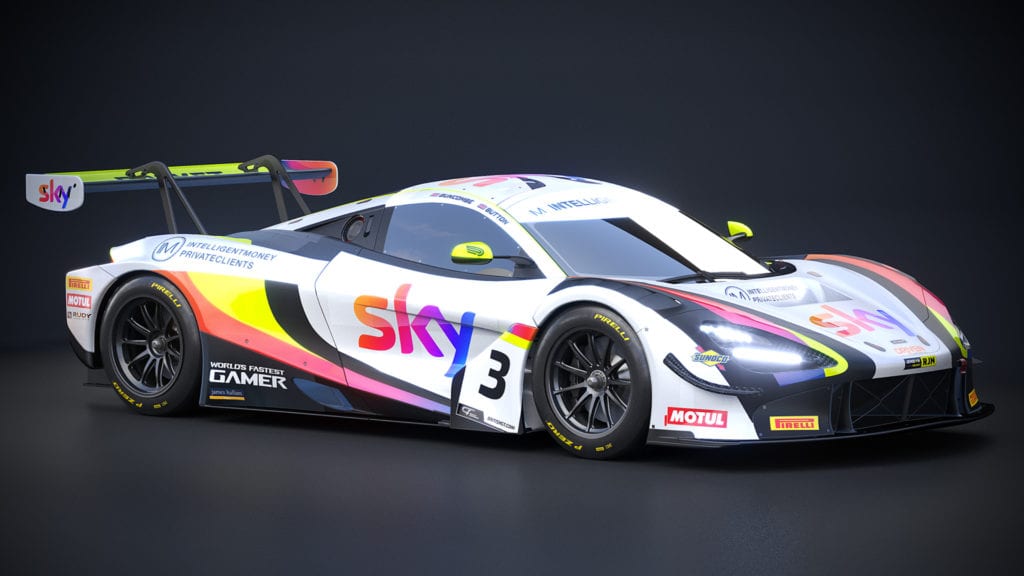