Over 20 years since initially signing with the Williams team, F1 world champion Jenson Button is going back to his roots and joining the team as a Senior Advisor. Things you love to see!

Having been given his first F1 debut by the legendary Sir Frank Williams for the 2000 season, Jenson continued to prove himself as one of the biggest talents during his generation of F1. There’s no doubt he will make a fantastic addition to the team.

The senior role for Jenson will span over several years and will see him offer support and advice that he’s gained over a 30-year motorsport career. We’re not calling you old Jenson, promise.

They grow up so fast, don't they!

He’ll also attend several races with the team in his new role and help with media duties, but will remain a key player in the Sky Sports F1 coverage in the UK. Result!

“I am so delighted to be once again able to say that I’ve signed for Williams,” the 2009 F1 world champion said in a statement.

“Back when I was 19, it was a moment that changed my life and, despite the fact it was over 20 years ago, I already feel like I never really left.

Had me worried for a second there JB! 😂

Welcome back mate, looking forward to working with you 🙌 https://t.co/1WwHJmHw6P

“Sir Frank Williams showed faith in me which I will be eternally grateful for, and I am incredibly excited to have the chance to come back and help the team as it strives once more for success.

“There’s a lot of hard work to be done, but I have no doubt the future is incredibly bright for this fantastic team, and I can’t wait to get started.”

Welcome back to Williams, JB. 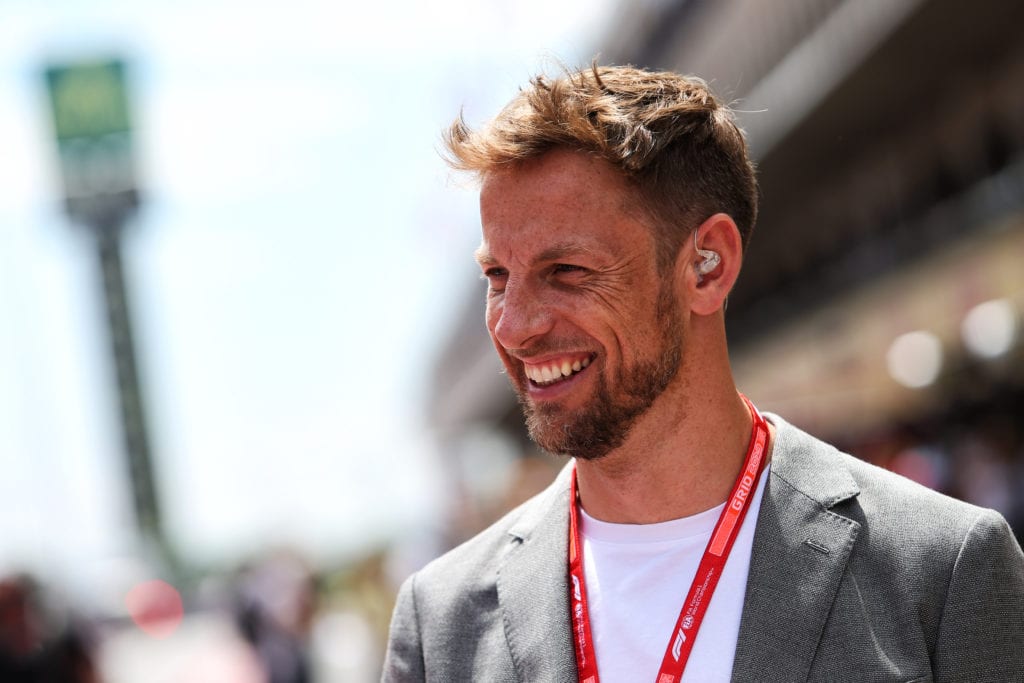