Jenson Button has had quite a year, winning the Super GT championship at his first attempt and also competing in the WEC, scoring his first podium last time out in Shanghai.

He also did a spot of presenting for Sky Sports F1 at the British GP and has now decided to join the broadcaster’s squad of pundits full-time for 2019.

Delighted to be joining the @skysportsf1 team. F1 is a sport I love, a sport I lived for 17 years and a sport I’m excited to help deliver to the fans. Here’s to being back in the paddock very soon!

2019 is the first year where Sky has exclusive rights to show live F1 in the United Kingdom, with Channel 4 relegated to showing highlights on free-to-air TV (apart from the British GP, which will be broadcast live). Button’s addition to the team should be a good one – as a relatively recent F1 driver and former teammate of Lewis Hamilton he should be able to offer some interesting insights. He’s also got a bit of cheeky sense of humour – something David Coulthard and Mark Webber used to great effect on C4 this year.

Button will apparently appear as a pundit in some capacity during select race weekends next year as he fits it in and around his Super GT commitments. 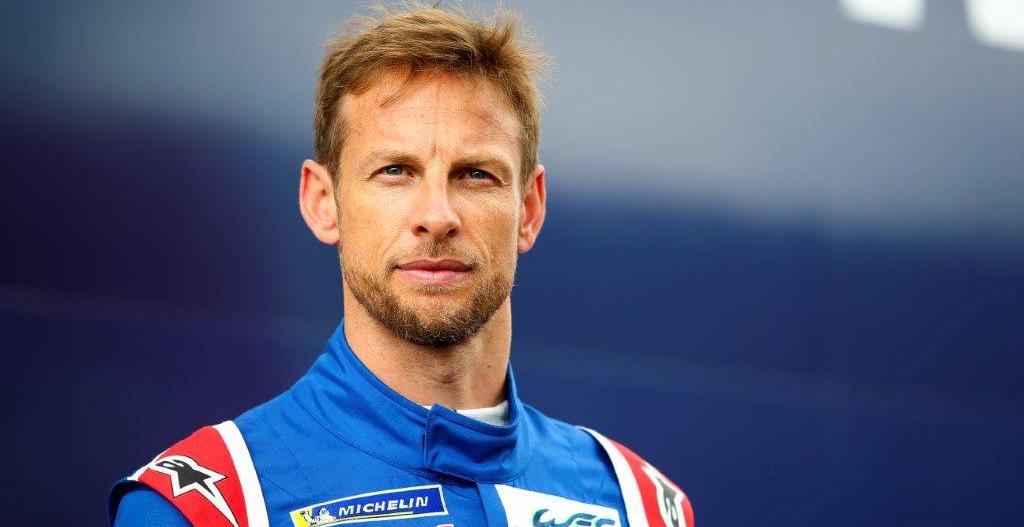