Jenson Button Thinks We Should “Move On” From The Vettel/Hamilton Clash – WTF1
Skip to content
×
Formula 1 , News

As you would expect after such a dramatic moment during the Azerbaijan Grand Prix, a lot of people are still talking about Vettel’s contact with Hamilton.

If you’ve had your head buried in the sand for the last week, you will probably still be aware of the incident – where it appeared Vettel deliberately clashed wheels with Hamilton.

The Ferrari driver thought Hamilton had brake tested him just before a safety car restart, although FIA analysis found that the Mercedes car had not.

Vettel was given a 10-second stop/go penalty during the race and finished fourth, but many believed he should’ve been handed a more severe punishment and the FIA has now launched an investigation.

Someone who clearly disagrees with that is former F1 driver Jenson Button, who made a one-off return in place of Fernando Alonso at this year’s Monaco GP.

Button took to Twitter to share his thoughts on the incident, admitting we should “move on” – he called Vettel’s actions “silly” but said he took his punishment.

Azerbaijan GP was a pleasure 2watch. Why? because adrenaline & emotions were high. What Vettel did was silly but he's been punished. Move on

In a reply to ex-F1 driver and Sky pundit Martin Brundle on the FIA overruling its own stewards, he added that drivers who force others off track would not have been punished as severely as Vettel did.

Agree with you mate, if a driver at racing speed forces another driver off track he would get less punishment than a 10sec drive through https://t.co/SwZW1CAp9l

When a fan put it to him that it sets a bad example for young drivers, Button explained the penalty Vettel received is basically “game over” for that race and is enough of a deterrent.

Any findings or further action on Vettel following the FIA’s new investigation will be announced ahead of the next F1 race in Austria.

The clash has certainly proved to be a hot topic, what do you think of it? Do you agree with Button? Share your thoughts in the comments. 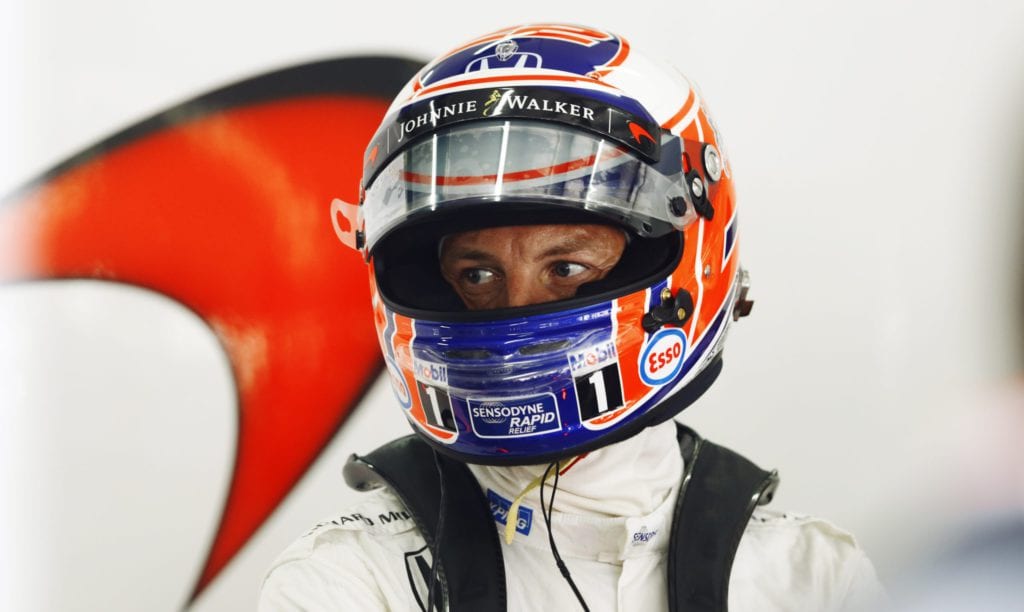