Jenson Button Will Race At The Le Mans Classic This Year

Jenson Button will race at Le Mans! OK, it’s not for the famous 24-hour race, but it’s probably the next best thing.

Three weeks after the main event comes the Le Mans Classic – a historic event which only happens every two years, but which features racing between endurance machinery of years gone by. Jenson has landed himself a fairly impressive drive, too – he’ll be racing a Jaguar XJR-9. The car won Le Mans in 1988, although the specific one Button will be driving at La Sarthe finished second at Spa that year, driven by Jan Lammers and Martin Brundle.

Button’s main duty this year is driving for Honda in Super GT, but with only eight rounds in the championship that leaves plenty of spare time for him to take part in some other events.

Strangely he doesn’t seem to have gone down the rallycross route (his father was a rallycross driver and Jenson even tested a car last year), but as well as the Le Mans Classic he’ll also be racing something at the Goodwood Revival. 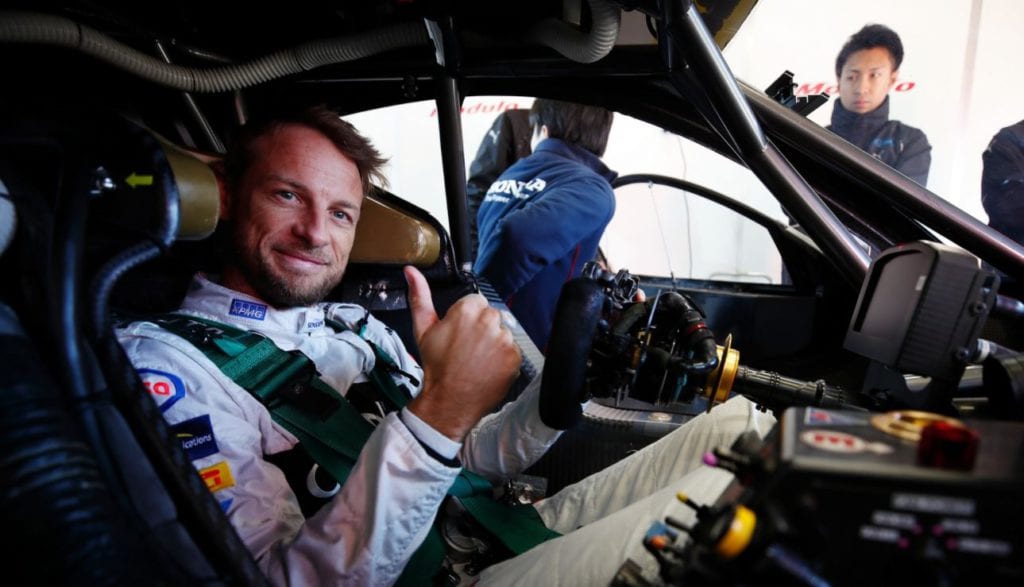