Jenson Button Will Race In The Suzuka 1000km

Ever since Jenson Button retired – sorry, ‘became a part of McLaren’s unique three-driver line-up’ – at the end of 2016 there’s been speculation over what he’d be doing this year. The one-off race at Monaco was unexpected, and it seemed like a switch to either Rallycross or Super GT was on the cards.

Well now it’s been announced that he’ll finally be making his debut in Super GT, driving a Honda NSX-GT for the Team Mugen squad in what will be the last ever Suzuka 1000km race in August later this year. He’ll be joining the team’s regular drivers Hideki Mutoh and Daisuke Nakajima (younger brother of Kazuki Nakajima).

Button has driven a Super GT car before as part of Honda’s annual end-of-year ‘Thanks Day’, and according to him it was this run which spiked his interest in racing in the category:

“After driving an NSX Concept-GT at the Honda Racing Thanks Day last December, I became interested in racing in Super GT. I spoke with Honda and they have given me the chance to race at the Suzuka 1000km. As an F1 driver and a member of Team Mugen, I will push to win. I am very much looking forward to racing in front of my Japanese fans again.”

He’ll get his first proper taste of the GT500 machinery in a test at Suzuka later next week – though unfortunately for Jenson he’s not exactly jumping into a race-winning car. Honda hasn’t won a race in Super GT for two years, and the team he’s joining are currently only 17th in the championship.

And on top of all that he has the devastating three-place grid penalty from Monaco hanging over his head, which he’ll definitely honestly seriously have to take. 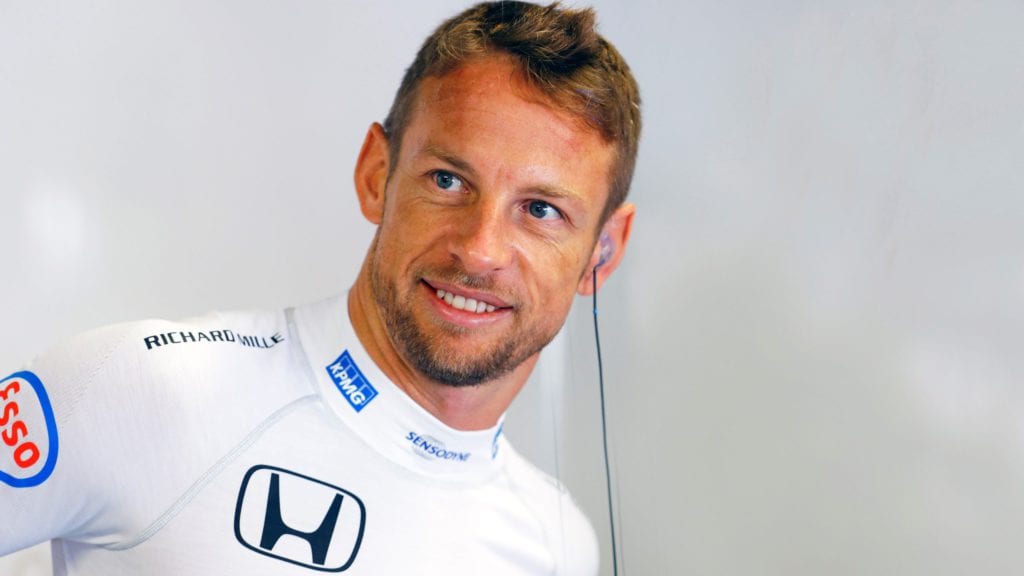