Jerez Could Host One Of The 2019 Winter Tests

Cold weather and snow in Barcelona this year severely affected the amount of relevant running teams were able to do, leading the sport to propose shifting the 2019 tests to the sunnier climes of Bahrain. But although Liberty Media offered to offset the increased freight costs, it seems teams would prefer to keep testing in Spain and risk the bad weather in favour of being closer to home.

“As far as I know [testing in Bahrain] is not going to happen now. I think during this week it’s become clear that there isn’t enough support to do it. I think that’s being discussed where exactly to go. There was a meeting about it today. I think Barcelona’s suggested, Jerez is an option. I think it has been resurfaced, that’s why it’s in the frame. There may be other places to consider but they would be the two most likely.”

Another reason for not wanting to have all the testing at Barcelona is because the freshly-resurfaced circuit triggered a bit of tyre controversy this year and provides less relevant data for tyre wear.

Jerez would be a logical alternative choice. Although it hasn’t hosted a grand prix for over 20 years, it has been a testing venue as recently as 2015, and being further south than Barcelona should increase the likelihood of better weather.

What circuits would you like to see host winter testing? Let us know in the comments. 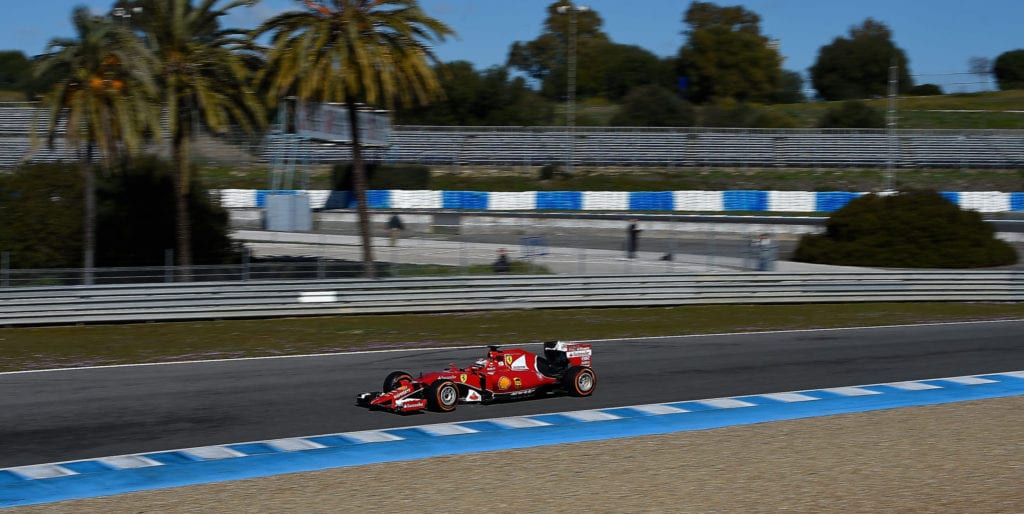