Surtees, who won the Formula 1 world championship in 1964 with Ferrari, “passed away peacefully” in a London hospital following treatment for a respiratory condition.

“It is with great sadness that we announce the death of our husband and father, John Surtees CBE,” a family statement read. “John, 83, was admitted to St Georges Hospital, London in February with an existing respiratory condition and after a short period in intensive care he passed away peacefully this afternoon. His wife, Jane and daughters, Leonora and Edwina were by his side.

“John was a loving husband, father, brother and friend. He was also one of the true greats of motorsport and continued to work tirelessly up until recently with The Henry Surtees Foundation and Buckmore Park Kart Circuit.

“We deeply mourn the loss of such an incredible, kind and loving man as well as celebrate his amazing life. He has set a very real example of someone who kept pushing himself at his peak and one who continued fighting until the very end.

“We would like to thank all the staff at St George’s Hospital and The East Surrey Hospital for their professionalism and support during this difficult time for us. Thank you also to all of those who have sent their kind messages in recent weeks.”

The Briton remains the only driver to have won the World Championship on both two wheel and four, a record which is likely never to be repeated. 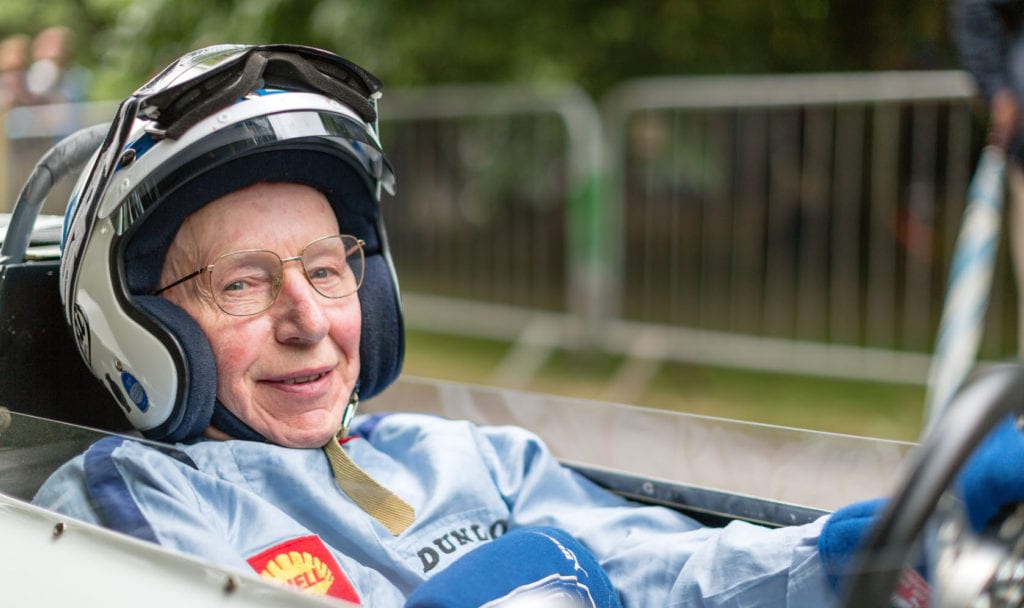