Jolyon Palmer Gave A Very Frosty Response To The BBC When Asked About His Form – WTF1
Skip to content
×
Formula 1 , News

Giving interviews to the media is a big part of being an F1 driver. Having to answer the same questions over and over again is not always the most fun thing for them to do, but it’s a small price to pay for having one of the best jobs in the world.

However, it can be quite tough for a driver who’s struggling a bit, and this year that driver is Jolyon Palmer. Whilst Renault teammate Nico Hulkenberg has constantly been up fighting in the top 10 and frequently scoring points, Palmer has only made it through to Q3 once and has yet to score all season.

On Thursday in Baku he was giving an interview to BBC Radio 5 Live and showed his displeasure at constantly being asked the same questions about his performance.

.@JennieGow gets a prickly response in her interview with @RenaultSportF1 driver Jolyon Palmer.

It’s perhaps understandable though as Palmer has come under pressure to perform from his own team in recent weeks and his drive is looking very much in doubt. All the hype about Robert Kubica’s test for the team can’t be helping, either.

With 13 races left to go in the season there’s still time for him to turn things around, but if the negativity is already getting to his head that could prove to be a more difficult task than expected. 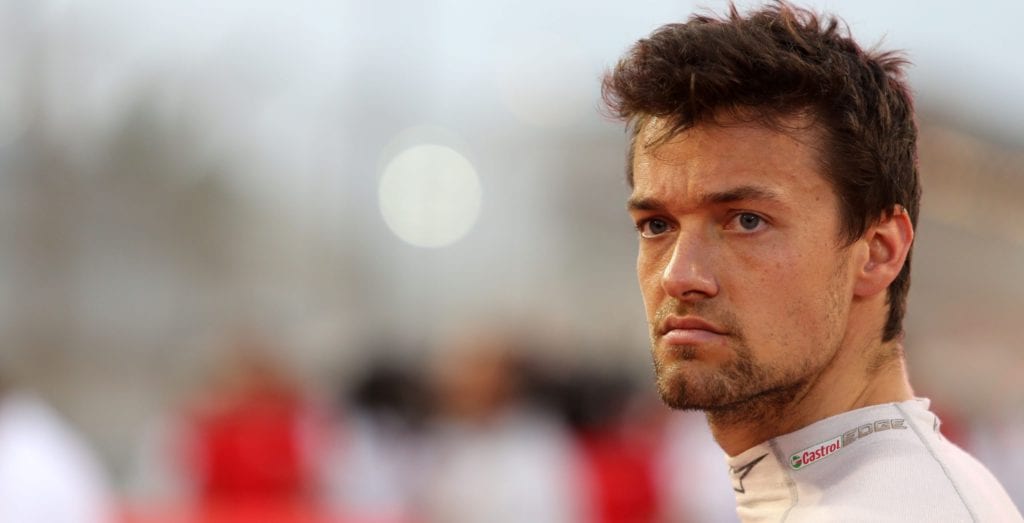