Jolyon Palmer hasn’t had the best of seasons so far. Nico Hulkenberg has regularly outpaced him and scored 26 points whilst Palmer has inherited the ‘Esteban Gutierrez Award For Finishing 11th’, having finished there three times already this year without scoring a point.

He’s also under massive pressure for his seat, with seemingly half the grid linked to Renault. Even Robert Kubica is knocking on the door.

He might have had a chance to get off the mark at his home race at Silverstone but his car suffered a hydraulic failure on the warm-up lap. Now he’s hoping to turn his luck around and has started by taking the unusual measure of setting fire to bits of his clothing.

“I’m not superstitious, but you have to say this run of bad luck has to end. I’ve burnt the unlucky underpants, so they are now out of the way! The big negative [from Silverstone] was obviously not being able to start the race. That was unbelievably frustrating, especially as it was my home Grand Prix and I had a lot of support. I couldn’t believe it.”

Hulkenberg showed at Silverstone how effective the Renault upgrades were as he was comfortably ‘best of the rest’ behind Mercedes, Ferrari, and Red Bull, and Palmer is hoping that when he gets to use the new floor in Hungary in can mark the beginning of a turnaround for his season.

As well as looking forward to getting the upgrades he’s also excited about the circuit as it’s one he likes. He came close to scoring his first points there in 2016 before a late spin dropped him down the order.

“It’s exciting for the team. We looked competitive and ahead of our midfield rivals. That’s all I hope for in Hungary. I really like Budapest. It brings up some good memories such as when I won there in the GP2 Series in 2013.

“It’s difficult to overtake there and it’s important to find a good rhythm. It’s fun to drive a lap, it’s usually good for racing. Hopefully I can have a change of luck and finally get some points!” 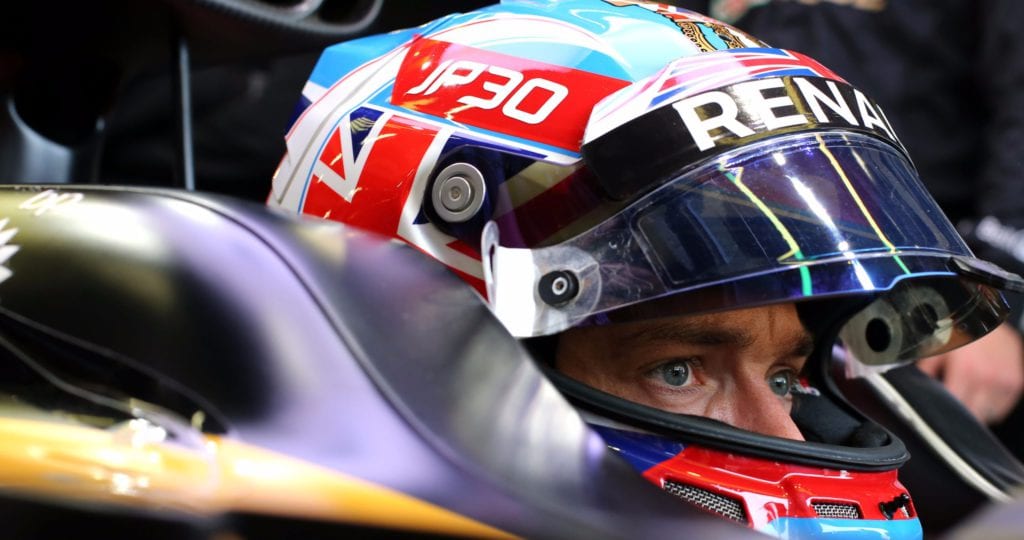