Jordan Backs Stroll To Take Force India To The Next Level

Even though Racing Point Force India technically only started out in F1 at the Belgian Grand Prix, its history goes back to 1991. Eddie Jordan made the step up from Formula 3000 to F1 with 7 Up backing and impressed as the team finished fifth in the constructors’ in its debut year.

Jordan was the plucky underdog, there to win and upset the goliaths of the sport on a relative shoestring budget. If that sounds familiar, it’s because this DNA that EJ embedded seems to have survived through the team’s transformation to Midland, Spyker, and Force India. The image of Esteban Ocon and Sergio Perez sandwiching the title contenders at Spa is immediately iconic: the survival and revival of a tenacious squad, the shackles and anxiety of administration vanquished.

But Eddie Jordan believes that the ‘plucky underdog’ status of his old haunt could vanish under the tenure of Lawrence Stroll, who heads the consortium that purchased Force India and allowed it to continue racing. Jordan is expecting big things from the team in the future, and expressed this on F1’s ‘Beyond the Grid’ podcast, saying:

“The achievements of Force India, when you think how little they have had over the last 10 years is absolutely staggering.

Talk will no doubt continue to orbit the precedent set should Lance Stroll get a seat at the team next year. But it’s worth emphasising the commitment to the wider sport that Lawrence Stroll has shown. There are plenty of very wealthy people in and around F1, not many actually invest in one team, let alone two, and this financial stability at Force India is both a new and welcome experience. It will allow the team to push on and achieve even going forwards.

The team rooted in Jordan, finally, could become a team capable of emulating the success it had in the late 90s on a more regular basis in the future. 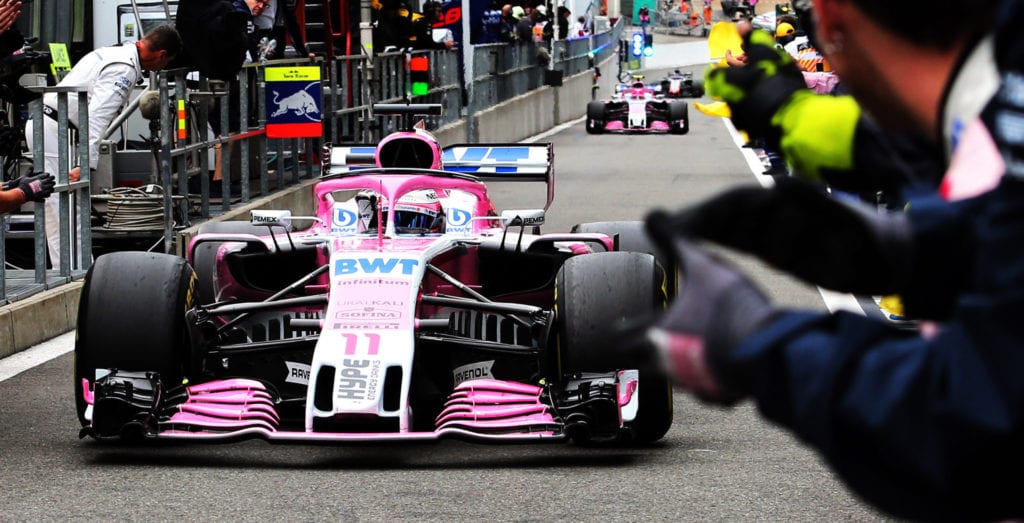