Correa was a helpless passenger in the lap two crash that prompted the stoppage and cancellation of the F2 Feature Race on Saturday afternoon. Trident’s Giuliano Alesi spun and hit the wall with his rear wing at the top of the fearsomely quick Eau Rouge/Raidillon complex, bouncing back onto the racing line and continuing at crawling speed. His Trident team-mate, Ralph Boschung, was the first to encounter the slowed Alesi, braking to avoid hitting the Frenchman. Hubert clipped his right rear and speared into the barrier, inflicting hefty damage to the left-hand side of his car, before Correa – who had reportedly lost his front wing in the chaos – hit the Arden side-on before rolling in his Sauber Junior Team car. A highly unfortunate set of events leading to an unavoidable crash.

An FIA statement confirmed everyone’s worst fear, announcing that Hubert had died as a result of his injuries at 18:35 local time at the age of 22. His death was the first in the F2 championship’s history, and the first in the category since Marco Campos 24 years ago. As a result, Sunday’s sprint race has been cancelled.

Correa’s condition was only listed as “stable”, but a further update from his media team has emerged after the American’s surgery at the CHU Liege hospital.

“A victim of an accident that happened in front of him, Correa had no place to go and made contact with a fellow competitor’s stopped FIA Formula 2 car. Suffering fractures to both of his legs and a minor spinal injury, Correa underwent surgery and is resting in intensive care.

“At the current moment, Juan Manuel Correa’s condition is stable. He was taken by helicopter to a hospital where he underwent surgery. Juan Manuel remained conscious the entire time until his admission to the operating room.

“While you keep Juan Manuel in your thoughts and prayers, please also pray for the well being of Anthoine Hubert’s friends and family. In motorsports, we are a family, and we lost one of our family members today. More updates on Juan Manuel’s condition will be made public when available.”

WTF1 wishes Juan Manuel the very best in his recovery, and extends its well wishes to all associated with him. 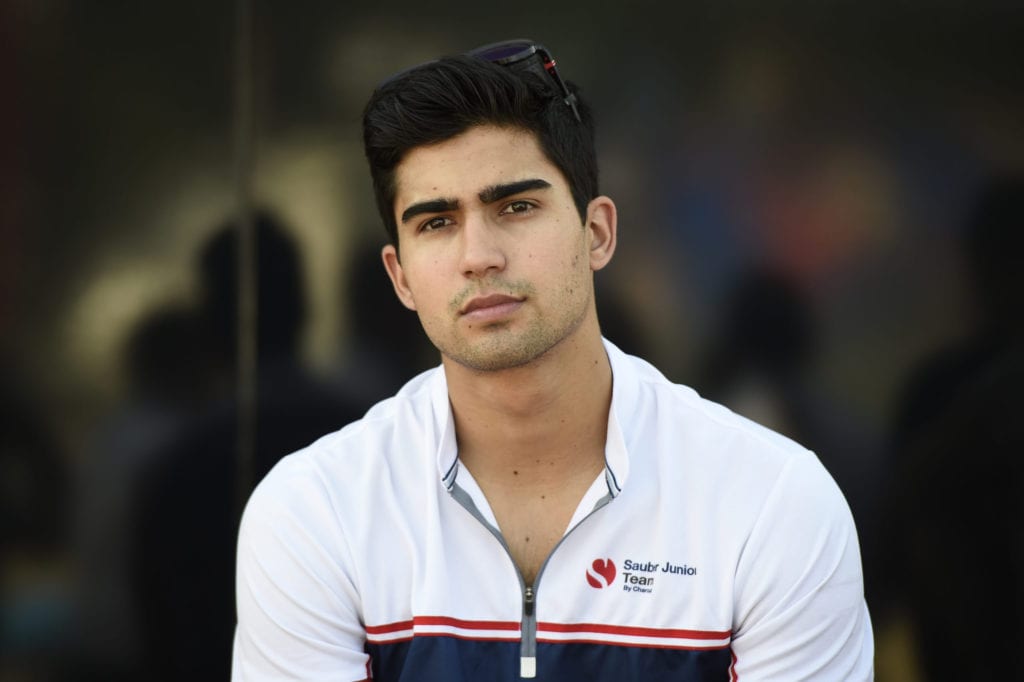