Juan Manuel Correa Will Make An Incredible Return To Racing In F3 This Year – WTF1
Skip to content
×
Juniors , News

It’s the news we had all been hoping for. Young American driver Juan Manuel Correa will return to racing after being involved in a distressing and tragic accident during the F2 race around Spa-Francorchamps in 2019. Correa will join ART Grand Prix for the 2021 FIA Formula 3 Championship.

Trigger warning: This article makes reference to an accident that involved the death of Anthoine Hubert.

During the 2019 Belgian Grand Prix weekend, Correa was involved in a serious crash that claimed the life of driver Anthoine Hubert during the second lap of the Formula 2 Feature Race. Whilst the racing community mourned the life of Hubert, there were still big worries and panic over Correa’s future.

As a result of the crash, Correa sustained severe injuries to his legs and a minor spinal injury and was airlifted to hospital where he was kept in intensive care. Just days later, Correa’s family confirmed that he had been placed into an induced coma due to the acute respiratory distress syndrome he had been diagnosed with.

Correa was awoken from his coma two weeks later, and soon work could start on the reconstructive surgery for his legs. This was very successful but meant there was a long and challenging rehabilitation programme ahead of him.

Being the fighter that he is, Correa pushed and battled every day to return to racing. Having scored two second-place finishes throughout the 2019 F2 season before his accident, Correa had already demonstrated what a talented racer he was and how he had a big future ahead of him.

“First of all, I’m extremely happy to be back after what I’ve been through,” Correa said on his return to racing. “I am super thankful to ART Grand Prix; it means a lot to me that they’re believing in me and my comeback.

“F3 is a transition year, my dream is still to reach F1, and this is the first step in my comeback. My targets are a bit ahead of myself because I still have to do a lot, I have not driven a car for a year and a half, and there is a big learning curve ahead.

“I’m entering this season with an open mind, I won’t put pressure on myself, I will do my best, I will do what I love, and that’s already a victory”.

What a genuinely incredible man, and we will be supporting you all the way Juan Manuel! 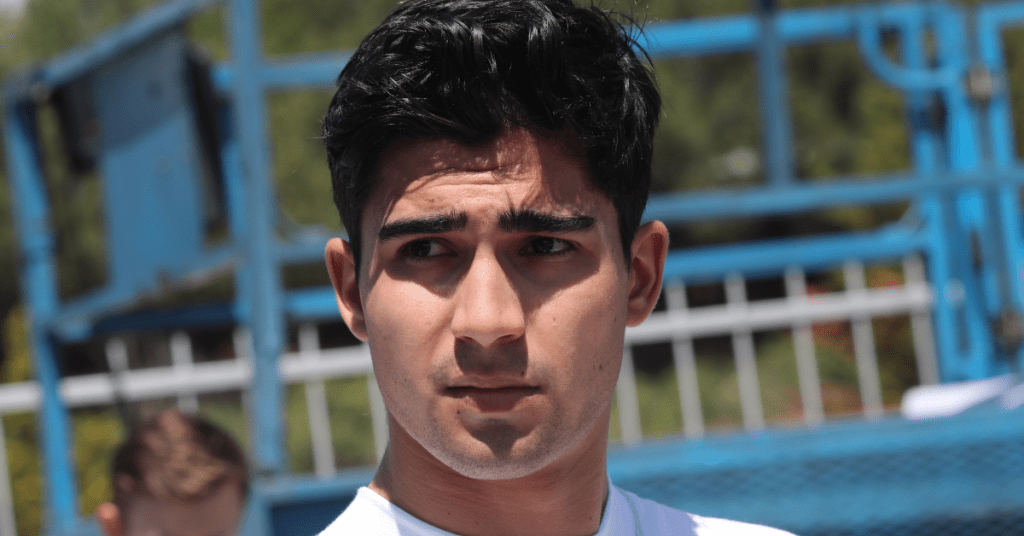