Juan Manuel Correa’s Family Provides An Update On His Condition

Earlier in the week, Correa was transferred to London from the hospital he was admitted to in Liege in the immediate aftermath of the horrendous crash at Spa that claimed the life of Anthoine Hubert last Saturday. The Ecuadorian-American driver, a member of Sauber’s junior programme, suffered multiple leg injuries as well as minor spinal damage. Despite an initially positive update on his health, with a return back home to the US discussed as a possibility in time, Correa’s family issued a statement late on Friday evening regarding his latest condition.

The statement explained that Correa had suffered Acute Respiratory Distress Syndrome due to the colossal impact from the crash, but that has since progressed to Acute Respiratory Failure – an issue that can unfortunately have life-changing consequences. At this point in time, he is being kept in a medically “induced state of unconsciousness”.

“First of all, on behalf of our son we wish to thank everyone within and outside the motorsports community for the wonderful and caring get well wishes that we have received, as well as messages for a speedy recovery. We are confident that Juan Manuel will review them all himself once he is back in charge of his social media accounts. Honouring our son’s straight-to-the-point and honesty that characterises him, we wish to update you on the status of his injuries and physical condition.

As time has progressed, new complications have surfaced as a consequence of the massive impact he suffered Saturday in Belgium. On his arrival to London, Juan Manuel was diagnosed with Acute Respiratory Distress Syndrome. This is an injury considered common in high impact accidents such as this one. Unfortunately, this injury resulted in Juan Manuel falling into Acute Respiratory Failure. Juan Manuel is currently in an Intensive Care Unit that specialises in respiratory injuries. At this point of time, he is in an induced state of unconsciousness and under ECMO support. Juan Manuel is in critical but stable condition. We are confident that our son will surprise us, like he always does, with his tremendous fighting will and strength and will recover completely.

“At this time, we kindly request that our privacy and space be respected. As a family, we need to pull together and be 100% there for Juan Manuel. Maria and I wish to take this opportunity to give our condolences to the Hubert family for their loss. Our hearts are broken, and we can only imagine the pain this loss has brought them.”

I’m sure you’ll all join us at WTF1 in wishing Juan Manuel and his family the best possible outcome and a speedy recovery. 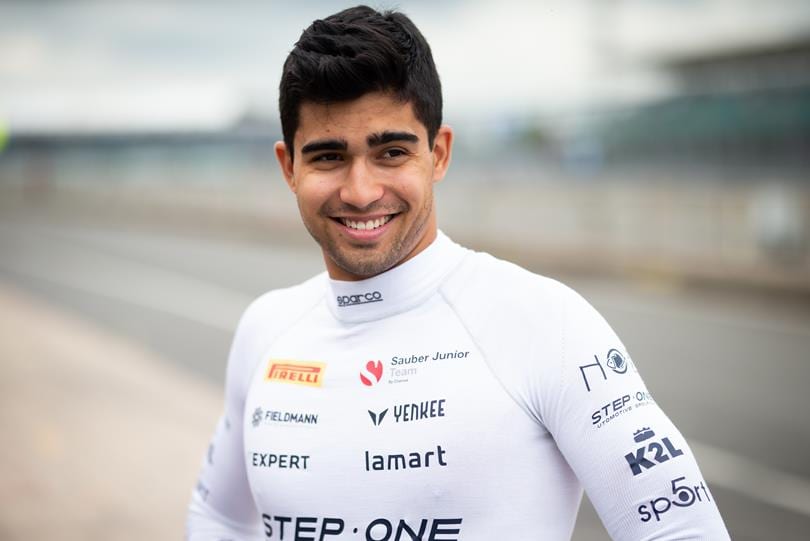