It was kinda sucky that the always-exciting Juan Pablo Montoya quit McLaren to go to Nascar in 2006, but if you’re a fan of the F1, IndyCar and sportscar driver (and why wouldn’t you be?!) then don’t worry because there’s another Montoya on his way up the ranks.

Juan Pablo’s son Sebastian spent 2017 racing karts in Europe and has impressed enough to be picked up by the Ferrari Driver Academy for 2018. He’ll receive support from the Scuderia as he drives for the factory Tony Kart team in the OKJ category of this year’s European Karting Championship.

Although a name like Sebastian Montoya virtually guarantees that he’ll be a stupidly good racing driver, being part of the FDA isn’t exactly a bad place to be. Former members include Sergio Perez, Lance Stroll and Jules Bianchi, whilst super-hyped GP3 and Formula 2 champ and Sauber debutant Charles Leclerc is still involved.

Montoya isn’t the only famous name in the FDA, either – Jean Alesi’s son Giuliano is a member too, as is Emerson Fittipaldi’s grandson Enzo. It’ll be interesting to watch Sebastian’s progression, but as long as no-Juan breaks his head, he should do fine. 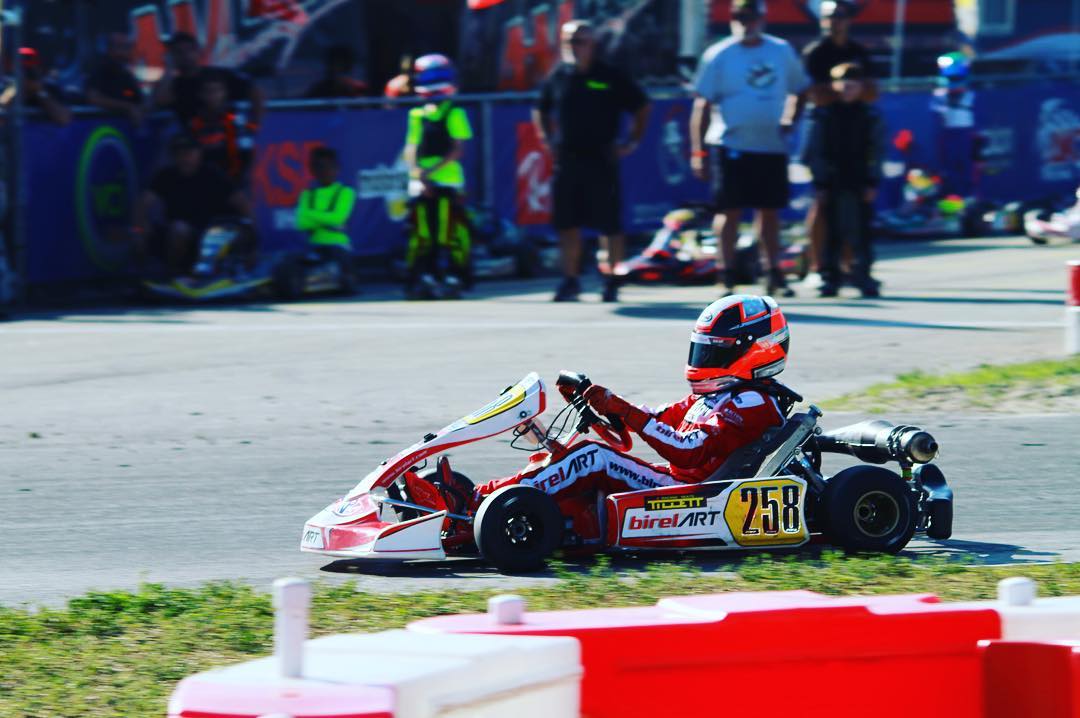