Last year’s Haas driver Kevin Magnussen was made an “unofficial offer” by Red Bull to drive for Toro Rosso in 2019 but he turned it down to stay at Haas.

K-Mag told Danish TV during their coverage of last week’s Bahrain Grand Prix that he had been made an offer that would probably have meant his career had taken a very different path.

After the broadcast he went into more detail and told Danish newspaper B.T that in 2018 Red Bull had contacted him to try and get him to take Pierre Gasly’s seat at Toro Rosso.

Gasly was being promoted to Red Bull to replace Daniel Ricciardo who had ditched the team for Renault and there was no one in the Red Bull junior programme ready to make the step up to F1.

No contracts were drawn up but there were serious talks with the Red Bull bosses.

“When we spoke to them, it quickly became clear that they had a candidate for the Red Bull seat.” said K-Mag. “But they mentioned that there would be a vacancy for Toro Rosso. It was not a question of them submitting a contract or the like, but it was clearly an option, ”

“We chose not to pursue the opportunity because I felt really good at Haas and believed that we could continue the positive development we had through 2018.”

That would have been a massive move and could mean that K-Mag would have stayed in F1 and might still be racing there today.

But you can see why at the time he didn’t make the move. 2018 was by far Haas’s strongest year in F1. They finished the season fifth in the Constructors’ Championship and had been fighting for fourth with Renault.

Magnussen scored most of the team’s points and nearly finished fourth in the Australian Grand Prix before that pitstop failure forced him to retire. Toro Rosso at the time had their worst season in years and were ninth!

In the summer of 2018, staying at Haas was probably the right idea but we can always ask what if K-Mag had gone to Toro Rosso? Could there have been a chance he was promoted to Red Bull rather than Alex Albon in the second half of 2019?

We’ll never know how Magnussen vs Verstappen would have played out but it is definitely an alternate reality we would love to have seen!

Do you think K-Mag would have ended up at Red Bull? Let us know in the comments. 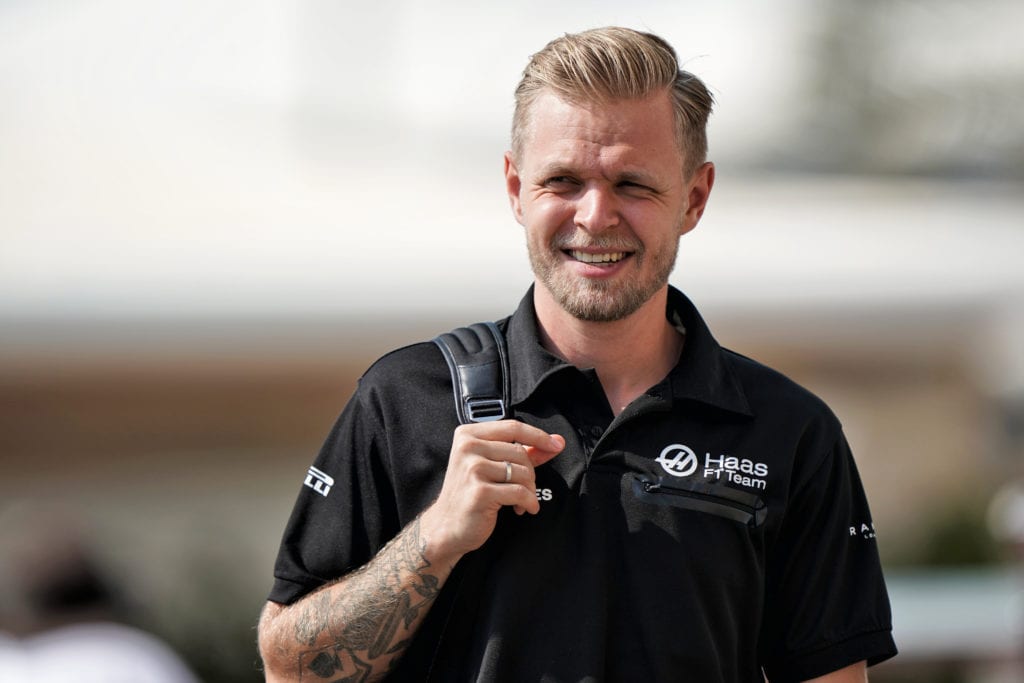