Kimi Raikkonen Is Leaving Ferrari To Join Sauber Next Year

For quite a while, it’s been expected that this would be Kimi’s last year at Ferrari following the impressive performances of Ferrari junior Charles Leclerc at Sauber.

Ferrari has now confirmed that Raikkonen won’t be driving for the team in 2019, with team principal Maurizio Arrivabene saying:

“During these years, Kimi’s contribution to the team, both as a driver and on account of his human qualities, has been fundamental. He played a decisive role in the team’s growth and was, at the same time, always a great team player.

“As a world champion for Scuderia Ferrari, he will always be part of the team’s history and family. We thank Kimi for all of this and wish him and his family a prosperous future.”

Does that mean Kimi is set to retire though? Well, no – the 38-year-old announced on Instagram (not something we ever thought we’d say) that he’ll be racing for Sauber – the team he made his debut with back in 2001 – for the next two years.

Guess who’s back?! Next two years with @sauberf1team ahead! Feels extremely good to go back where it all began!

So, there you go! Expect an announcement from Ferrari on Leclerc joining the team soon, effectively making it a straight swap between the two drivers. 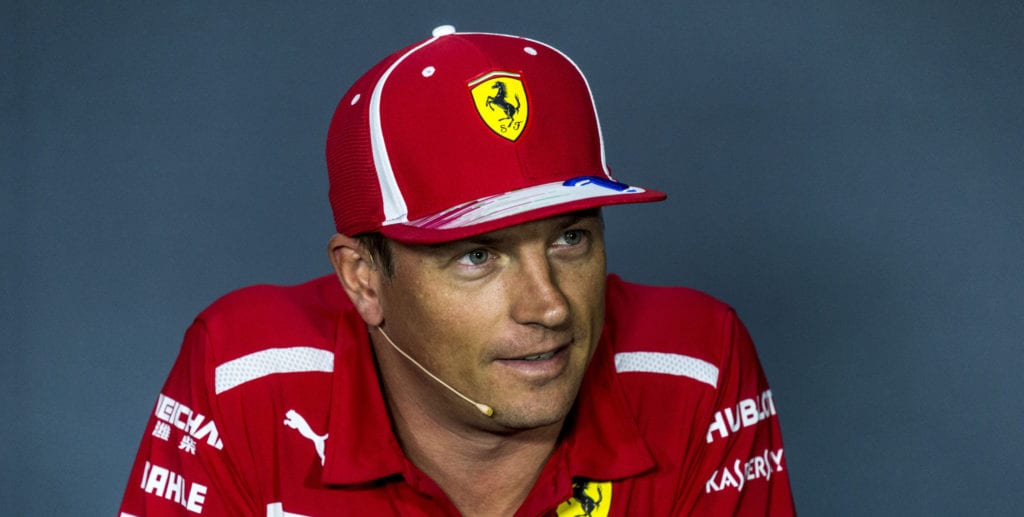