Kimi Raikkonen Is Making His Return To Racing Next Week And We Can’t Wait – WTF1
Skip to content
×
Formula 1 , Nascar , News
6 comments

After retiring from F1 at the 2021 season finale in Abu Dhabi, we haven’t heard much from Kimi (and we’re not surprised) but the Iceman is officially back!

After testing a NASCAR Next Gen car for the first time last Thursday, Raikkonen is set to make his NASCAR Cup Series debut at the legendary Watkins Glen on August 21st!

Kimi’s climbing in for some test laps around @VIRNow ‼️ pic.twitter.com/LSFwMBAG6n

The former F1 champ will be racing with Trackhouse Racing as part of the PROJECT91 racing initiative – a scheme to give more international drivers a chance to try NASCAR. Lewis, Max, Seb – any of you fancy a go too?

This is the first time Raikkonen has made a return to racing since his exit from F1, but he has jumped in a NASCAR before, competing in one second-tier Xfinity Series race and one Truck Series event in 2011 whilst he took some time off from F1.

Kimi’s out here laying down some laps 💨 pic.twitter.com/UVIQ6K7Kbj

We can’t wait to see Kimi back in action! 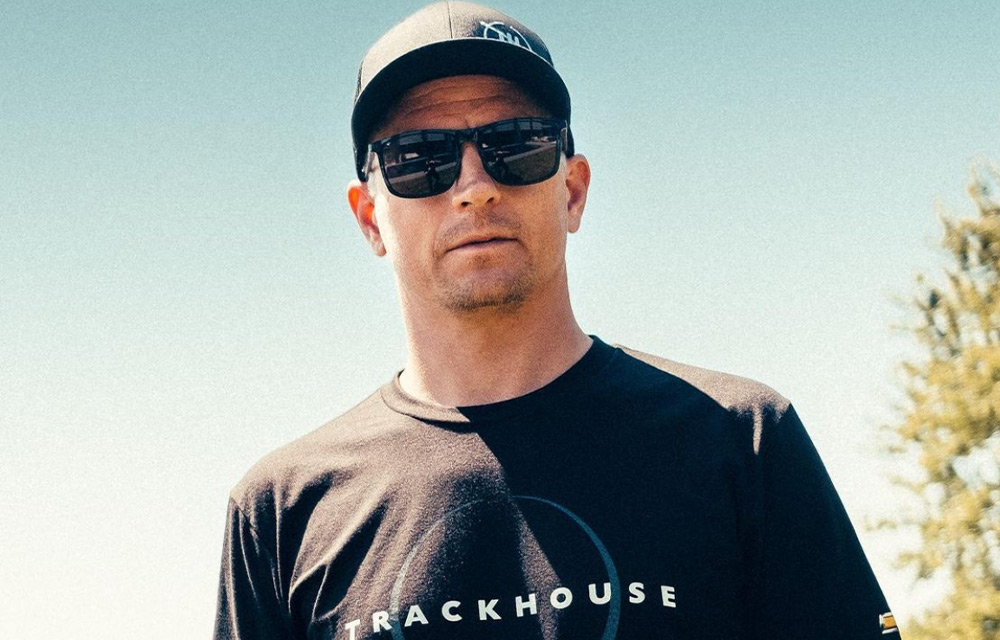