Kimi Raikkonen Will Drive For Ferrari Again in 2018

A major piece of the puzzle in the 2018 driver market has been confirmed today as Ferrari announced in a short statement that Kimi Raikkonen will stay with the team for 2018.

His performances lately could probably best be described as ‘mixed’ and he’s been urged to up his game by the team on a couple of occasions this season, but apparently he’s done enough to warrant staying on for another year. 2018 will therefore mark Kimi’s fifth consecutive season at Ferrari and his eighth in total.

Teammate Sebastian Vettel is also out of contract at the end of the year but is fully expected to stay at Ferrari, especially given that he gets on well with Kimi as a teammate.

There are those who would like to have seen Ferrari go with someone different or perhaps even take a punt on Charles Leclerc, but Kimi is a good fit for the team at the moment, even if it’s been well over four years since he last won a race.

And hey, at least we’re guaranteed another year of hilarious team radio messages! 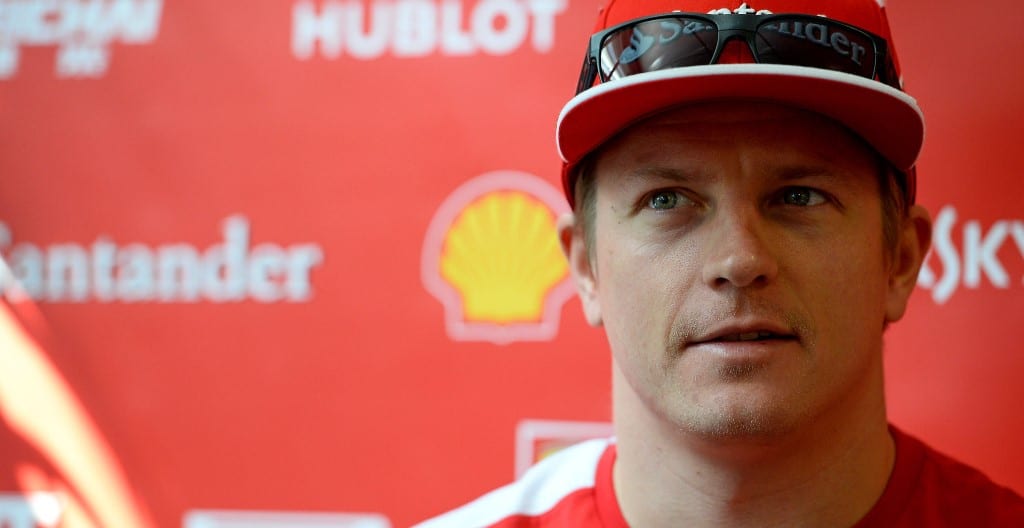