Kobayashi Will Race In The Formula E Season Opener For Andretti

Kamui Kobayashi will become the latest ex-F1 driver to join the Formula E series when he make his debut at the season opener next month.

The former Sauber driver will race for the MS&AD Andretti in both races of the double-header around the streets of Hong Kong.

Here’s what Kobayashi had to say ahead of his FE debut:

“Andretti is one of the world most popular racing families and I am so excited to have my Formula E debut race under his name. I will be going to the race weekend without testing which is not an easy thing to be honest, but the team has been giving me all the support so no worrying at all and I am really looking forward to having good races there.”

Kobayashi currently races in Super Formula and the FIA World Endurance Championship for Toyota, so regular Andretti driver Tom Blomqvist is expected to return for the majority of the season. 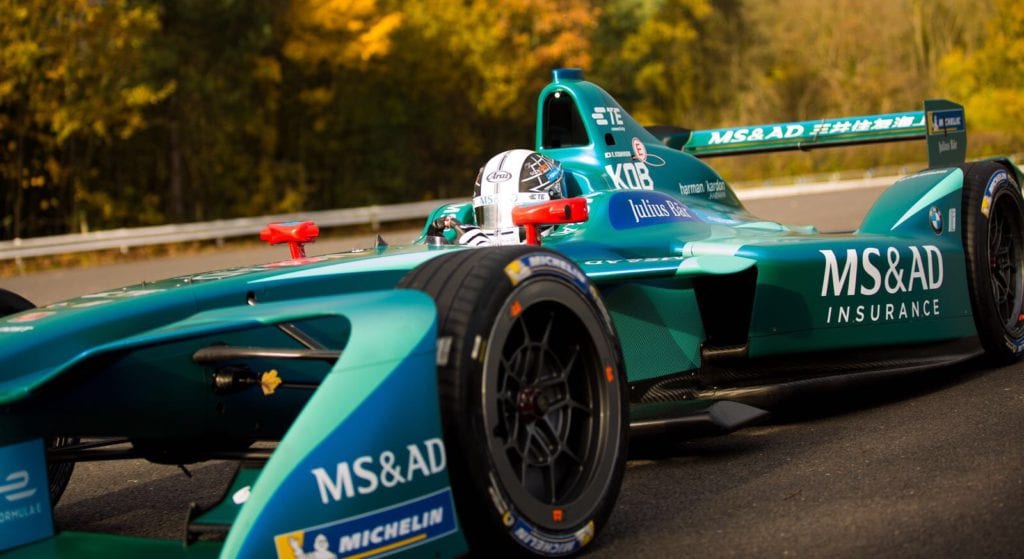