The big question on everyone’s lips at the moment is ‘who’s going to get the second Williams seat?’ – mainly because Robert Kubica is in contention for it.

He’s one of four drivers the team is looking at, with Paul Di Resta, Daniil Kvyat, and Pascal Wehrlein also apparently in with a shout.

Many people would love to see Kubica back though, and it looks like Williams is going to give him another test – and this time in a 2017 car. Williams technical officer Paddy Lowe told Sky Germany:

“Almost certainly we will give him one of the tyre test days after Abu Dhabi. This is a subject that’s getting a lot of attention, I notice, but it’s something we’re working on internally so we won’t tell anyone what we’re doing at this stage.”

Is that because the team thinks Kubica is the man for the job and want to give him as much car time as possible? Or is he getting a second test because Williams isn’t sure if he’s up to it and wants to learn more?

Either way, the team probably isn’t going to make a decision on who gets the seat until well after the season finishes, so we’ve got some time to wait until Felipe Massa announces he’s coming out of retirement to drive with Williams for another season. 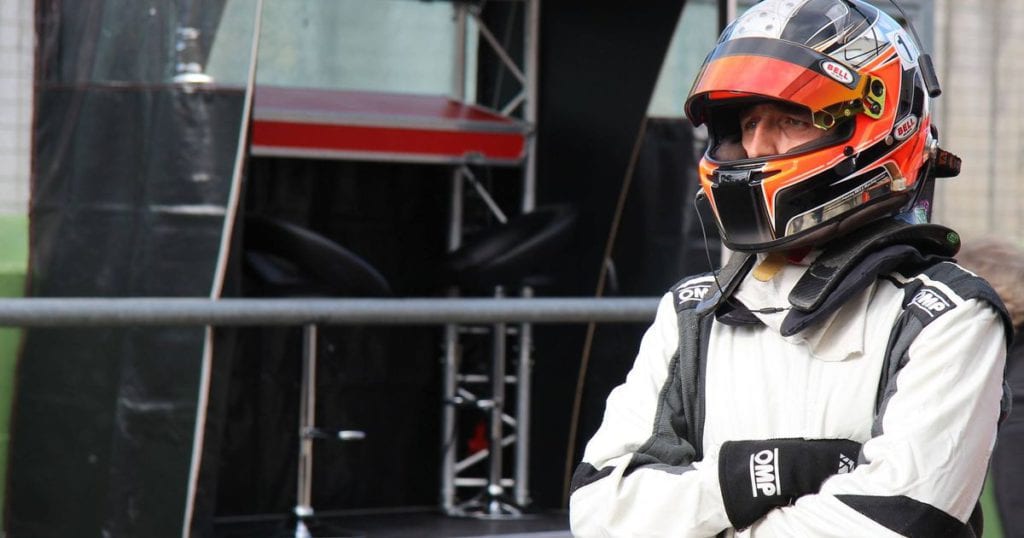