Kubica Has Confirmed He Had A Ferrari Deal For The 2012 Season – WTF1
Skip to content
×
Formula 1 , News

Kubica is widely seen as one of the lost talents of F1. He was almost certainly good enough to have rivalled the likes of Fernando Alonso, Sebastian Vettel and Lewis Hamilton until he suffered devastating arm injuries in a rally crash in 2011.

He was so highly rated at the time that it was believed he had a Ferrari contract in his pocket for 2012. Even a couple of years after his crash, Ferrari openly admitted it was tracking Kubica’s progress. It’s never really been confirmed, though – until now.

Speaking on the official Formula 1 podcast, Kubica admitted that the rally in which he had his accident was set to be his final one as a result of an impending deal with a new team:

“The biggest thing was that that rally was actually going to be my last one, as the team I was going to drive for in 2012 wouldn’t have let me rally.”

Host Tom Clarkson then asked Kubica if that team was Ferrari, to which he replied:

“Yes, it was a red team. I don’t know if Fernando knew. I would have been paid less than at Renault.”

It would have been seriously interesting to see how an Alonso-Kubica partnership got on, especially during the madness that was the 2012 season. Would they have worked well together? Would Fernando have left sooner? Would Kubica still be there now? How would Felipe Massa’s career have panned out?

Kubica said that although missing the chance to race for Ferrari didn’t bother him too much initially, he admitted that the more time passes, the more it hurts:

“I haven’t become a Ferrari driver, but I came so close. My recovery was so hard that for the first 18 months, this didn’t hurt because I was concentrating on my injuries and recovery. The more time passes, the more difficult this became. There were hard moments where recovery and surgeries took 100 per cent of me, but I missed Formula 1. Recovery was painful but it was not made more painful by knowing I should have been in the Ferrari. It’s more painful now.”

He also mentioned that his rallying exploits were all part of his desire to become a more complete racing driver and believes it contributed positively to his F1 career:

“I still think that, with the small bit of rallying I did in 2010, I scored more points in F1 than I would have if I hadn’t been rallying – sensitivity, staying going on slicks in wet conditions, small things like that. I paid a big price, and I’m still paying for it.”

“Rallying was not just for fun. The desire to become a better driver and find something the others don’t have, I wasn’t happy to just be at the level I was – I needed more. It gave me that, but I paid too high a price.”

It’s heartbreaking to think of the career he might have had, but it speaks volumes of his commitment that he was looking for every possible way to gain an advantage over his rivals – even if it did end up costing him.

Still, as Williams reserve driver and someone who’s still aiming to get back to a race seat, his F1 story is still yet to reach a definitive ending. 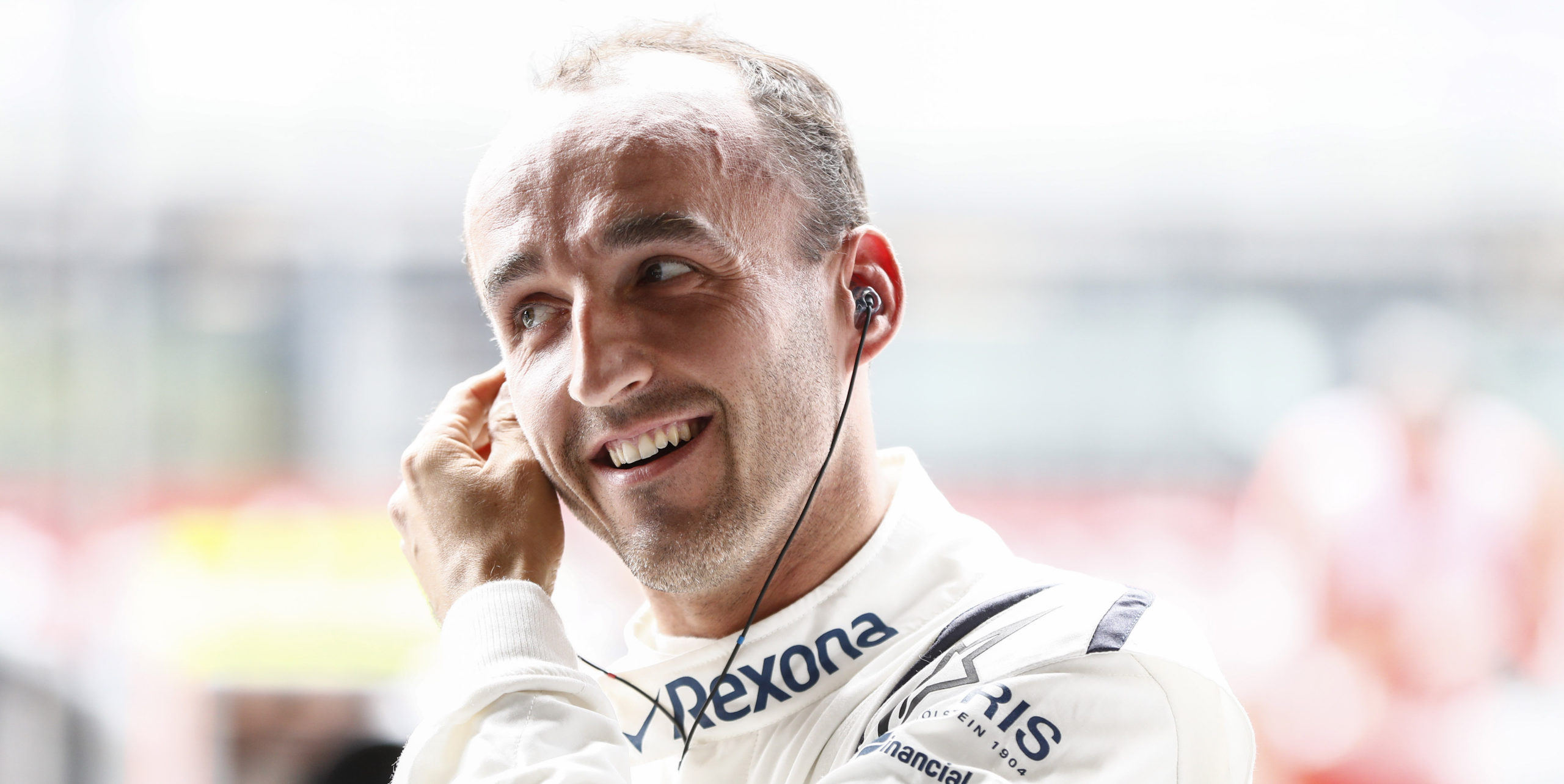