Kubica Has Hit Back At Critics Who Claim He’s Not Fit Enough To Race In F1 – WTF1
Skip to content
×
Formula 1 , News

Most of us are pretty hyped to see Robert Kubica return to F1 – OK, he hasn’t been properly confirmed yet, but it’s going to happen, right? Right?!

From within the motorsport world though there have been some doubts as to whether he’s capable of returning to a proper race seat.

Recently Juan Pablo Montoya said that it’s “a joke” that he’s even being considered, whilst Jacques Villeneuve (because of course he has an opinion) said Kubica’s injured arm could pose a danger not just to himself, but also other drivers because he can apparently only drive with one hand.

After completing 100 laps for Williams on the first day of the Abu Dhabi tyre test, Kubica flat out shot down the suggestion that he can’t use his injured arm. He said:

“There is someone saying I’m driving one-handed. I’m not driving one-handed. I think it’s impossible to drive a Formula 1 car with one hand. But I have some limitations so in some way my body used some compensations, which is not wrong. We are human beings and our brains are used to help our bodies overcome disabilities. This is normal daily life. This is something I think I’m on top of.”

Robert even went one stage further, suggesting that he’s actually fitter now than he was when he was in F1 previously.

“Physically I think I have done a great work, good work in the last six months. It hasn’t been easy, it was not like I have been lying in my bed. Probably I’m in physically in my best shape, by far a better shape than I was when I was racing in 2010. So motivation is there and the body is reacting in a good way.”

Positive stuff, but then he’d hardly claim he wasn’t fit and was struggling to drive the car, would he? But if Williams had any doubts whatsoever about his fitness or his ability, then they wouldn’t be giving so much time in the car. The signs are looking good… 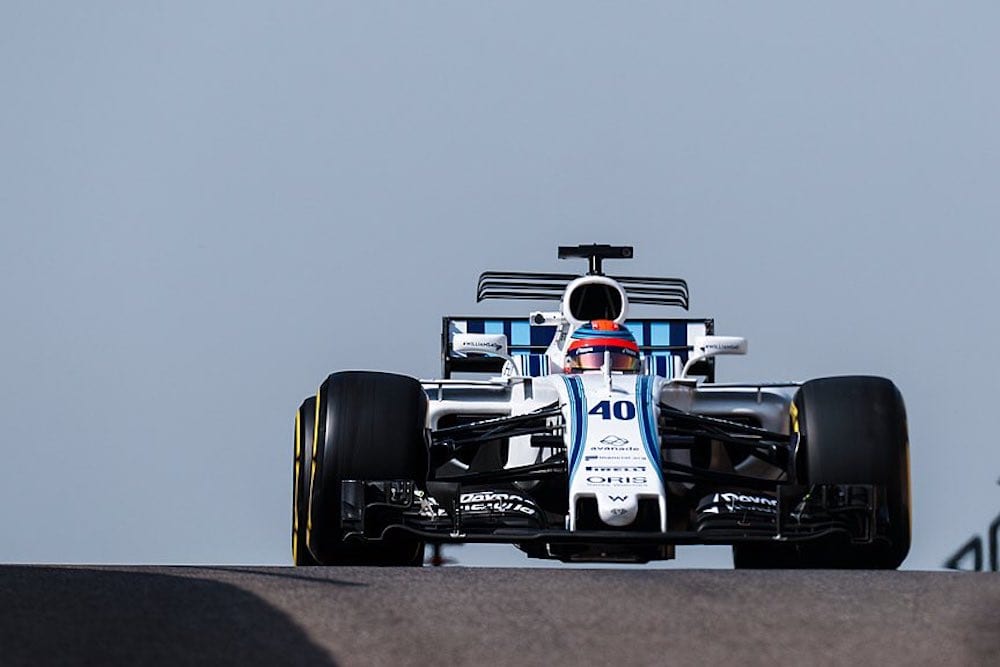