Kubica Is Sick Of People Asking About His “Limitations” – WTF1
Skip to content
×
Formula 1 , News

Kubica Is Sick Of People Asking About His “Limitations”

Robert Kubica has been posting some decent lap times for Williams at the Barcelona test, and set a quicker pace than F1 rookie and full-time F1 driver Sergey Sirotkin in day two. But Kubica is starting to feel frustrated with the nature of questions he is receiving from some media, particularly about the team making adjustments to the FW41 to accomodate the injury he sustained in the 2011 rallying accident.

He regrets opening up about his injury and feels that the subject is subtracting from what he is doing in the car.

“I’ve been always comfortable in the car. It was only media talks that I was not comfortable.

If I keep changing (the car) you (the media) will keep saying I have limitations. I think we should stop. If I can jump in the car and do the job that should be enough.

I have my limitations which I never hide. The problem is I was too honest with everyone and they keep asking the same questions. I’m living a good period, enjoying my role and I’m hoping to give a positive message and not the same story after many years.”

The Polish driver has a huge fan base and there was a lot of pre-season disappointment in learning that he wasn’t getting a Williams drive this season. But Kubica is perfectly placed to replace either Williams driver should performances be below par, and he is right to demand the same scrutiny and praise as any other driver on the grid.

He was seven tenths quicker than Sirotkin on day two, but for some, focus remained on his physical limitations. Kubica was probably hoping that reemerging as a reserve driver would allow him to step out from the shadow of his injuries and start a new chapter in Formula One, and seems disappointed this hasn’t been the case so far.

It’s clear that Kubica doesn’t feel that any special treatment is necessary, his role with Williams will be important this year in developing the car, and it already looks like the Pole has already found a strong pace. 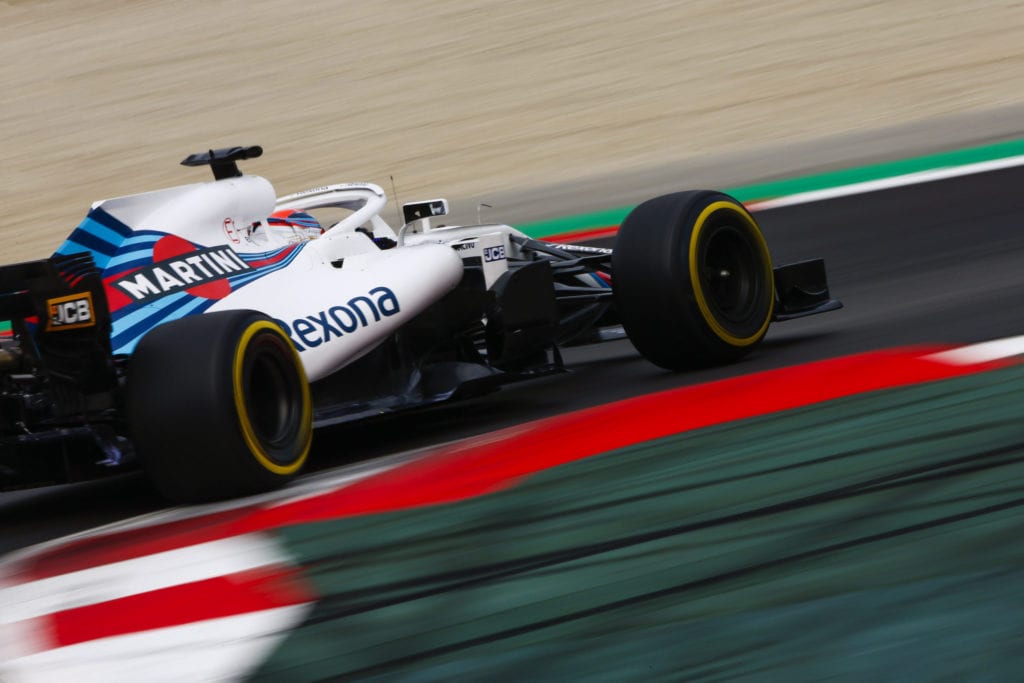