Kubica Isn’t Going To Race In The WEC This Season After All – WTF1
Skip to content
×
Endurance , Formula 1 , News

With the Pole only securing a reserve role at Williams this year, his schedule potentially looked open for him to compete in some other championship to keep his race skills sharp.

He expressed an interest in going down the Fernando Alonso route of driving an LMP1 car in the WEC, and held talks with former F1 squad Manor to drive its Ginetta in the 2018/19 ‘super season’. However, those talks have now apparently fallen through as his F1 commitments are too much to combine with a full season in the WEC. Kubica’s management told RaceFans.net:

“Robert is focusing on his Williams F1 duties, and does not wish to be distracted by what is still a young WEC project, which requires intensive development. For example he is doing simulator work after each grand prix, plus promotional duties for Williams, and a WEC project could interfere with that,” the source added.

“We have not ruled out some WEC races or even a full season in future, but need to be convinced that the team is totally competitive.”

Despite there being no deal for this year, the team said it would keep contact in case there are any future opportunities. Manor team boss Graeme Lowdon said:

“We will certainly stay close to Robert. He is a really good guy, it’s a real pleasure to work with him and as you know he likes to commit 100% to anything that he does.”

It’s the second year in a row that a ‘Kubica to WEC’ deal hasn’t materialised after he pulled out of the ByKolles team last year. It’s a huge shame because let’s be honest, who wouldn’t have wanted to see him going wheel to wheel with Fernando Alonso at Le Mans?

The fact that Kubica has ruled out a season when he’s ‘only’ a reserve driver just shows what an enormous undertaking it is for Alonso to do both in the same year. You can understand why Kubica has opted against it though – his dream is to become an F1 driver again, so why would he do anything to jeopardise the chances of the happening? 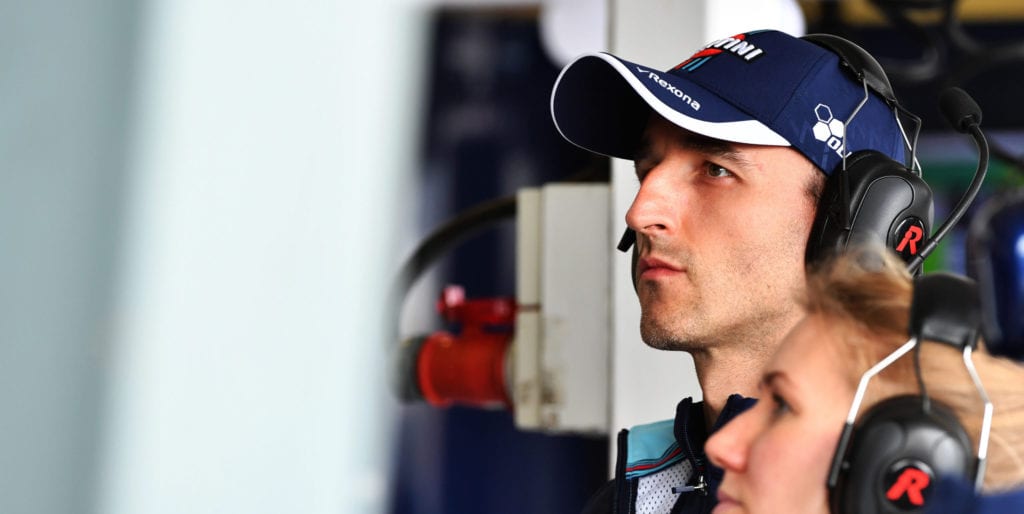