Kubica Says Current F1 Cars Are Like “Driving A Bus” Because They’re So Heavy – WTF1
Skip to content
×
Formula 1 , News

He may have missed out on a race seat, but Robert Kubica has racked up plenty of testing miles in contemporary F1 machinery, first with Renault and now with Williams. He’s been driving the FW41 in testing over the past couple of weeks and has come up with a few conclusions – mainly that the cars are simply too heavy.

Although the 2018 cars are looking set to be the fastest ever, their minimum weight has ballooned to 734kg (next year it’ll go up to 740kg) – significantly more than when Kubica was last racing in 2010. He told Auto Motor und Sport:

“The first thing I noticed was the weight. The cars are now at least 60 kilograms too heavy. In slow corners, it feels like a bus. [10 years ago] they weighed 605 kilograms and had 50 kilos of ballast on board. The tyres also had a shorter life so you could attack the whole race.”

He also echoed Lewis Hamilton’s thoughts that the heavy cars were a contributing factor to the lack of overtaking and that making them lighter would solve a few of F1’s problems.

“From the outside it looks like the drivers are all on their own. That’s because everyone is keeping their distance because of overheating. It’s impossible today, you have to manage everything. Bring down the weight, then many problems will resolve themselves”.

The increase in weight has come about for a few reasons. Safety improvements to the survival cell as well as the addition of the Halo is a part of it, so too is the extra mass brought on by technology such as the hybrid systems.

But the car and the tyres aren’t the only things Kubica thinks are being managed too much – he’s also not a fan of all the information drivers receive over team radio.

“The drivers today may have gotten lazy. I see no reason why a good driver needs any instructions from the pits.”

That may be true, but F1 tried to crack down on that a couple of years ago. It did not go well… 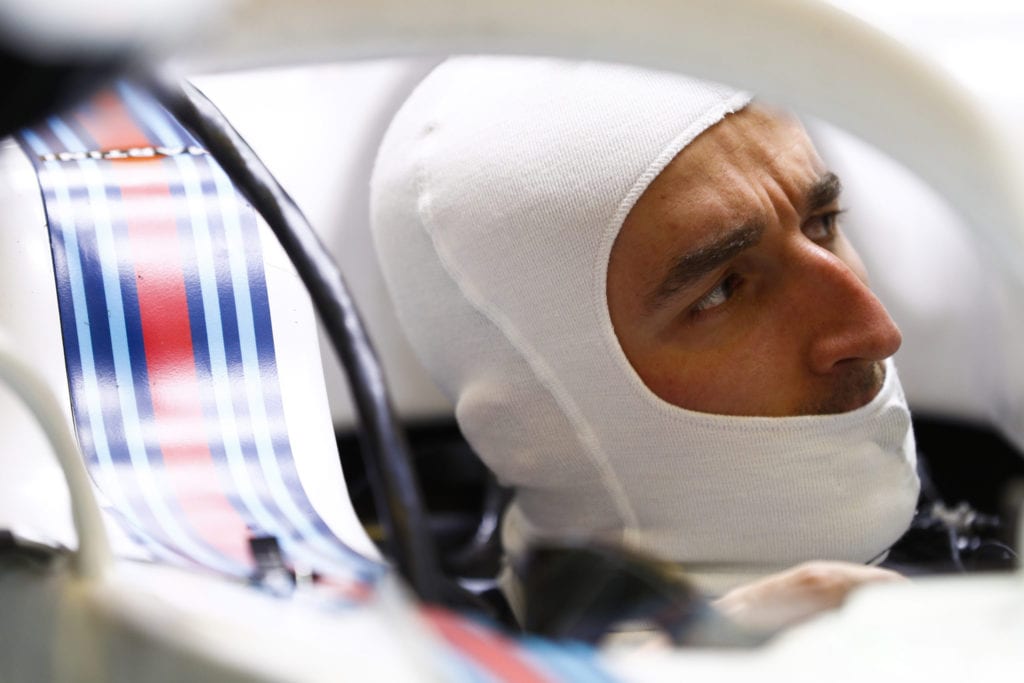