Kubica Signs With Williams As The Team’s Reserve Driver

With Sergey Sirotkin securing the final seat of 2018, the Kubica comeback has been put on hold for now. However, we’ll still see him around on F1 race weekends, because Williams has kept the pole onboard as Williams reserve and development driver.

That means we’ll see him driving the car in testing and even in a number of free practice sessions during the season. He’ll also be using his experience to help with the development of the car and also lend a hand to the drivers.

It’s not the worst situation for Kubica, who can use the time to further develop and learn more about the Pirelli tyres – his inability to get on top of them in Abu Dhabi was apparently one of the main reasons why Williams passed him over for the race seat. Also, if either Sirotkin or Lance Stroll gets ill or something he’ll also be the first choice to stand in, Paul Di Resta-style.

I feel in the best physical shape that I have ever been, but it has taken a lot of work to get to where I am now, so I’d like to thank Williams for the opportunities they have given me so far, and for putting their faith in me with this appointment. I have enjoyed being back in the Formula One paddock over these past few months, and I now look forward to working with the Williams technical team, both at the factory and at the track, to really help push forward the development of the FW41 and to make a real difference to their 2018 campaign.

If you’re worried that this is it for his hopes of being a full-time F1 driver again then fear not, because he also said this:

“My ultimate goal remains to race again in Formula 1 and this is another important step in that direction: I cannot wait to get started.” 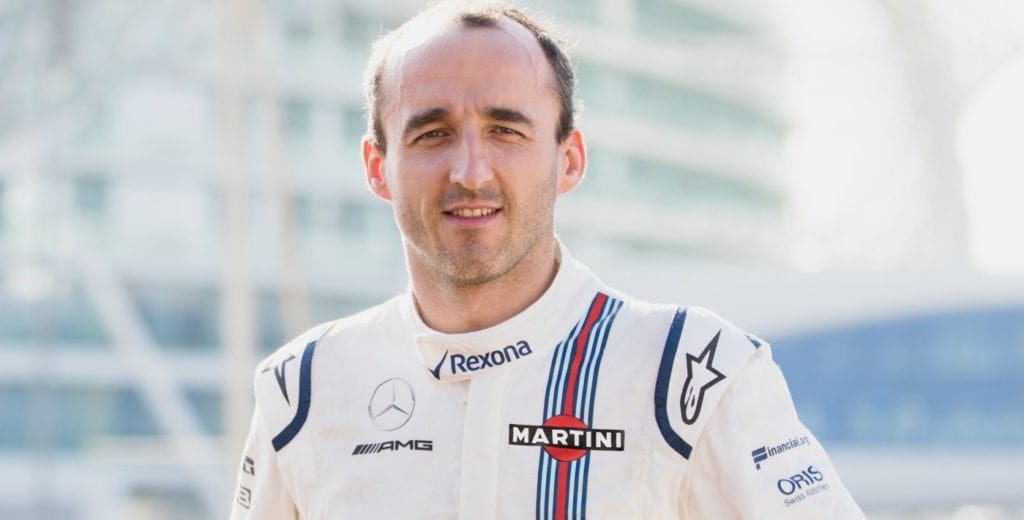