Kubica Will Be Alfa Romeo’s Reserve Driver This Season

Though he announced he was leaving his race seat at Williams in plenty of good time in 2019, Kubica always said he’d like to remain in the F1 paddock in some capacity. A third-driver role at Haas for him was rumoured for a while, but he’s now ended up signing up to be the reserve driver for Alfa Romeo. This will no doubt please Marcus Ericsson, who had the job last year and ended up having to be on standby for Kimi Raikkonen at Spa, only to end up twiddling his thumbs all weekend having been forced to miss an IndyCar race as a result.

That’s now Kubica’s job as he returns to effectively the same team where his F1 career began, having raced for BMW-Sauber from 2006 to 2009. Polish oil company PKN Orlen is also coming with him and will become Alfa Romeo’s “co-title sponsor”, with the logos set to appear prominently on this year’s Alfa Romeo C39, which also sees a team name change to ‘Alfa Romeo Racing Orlen’.

Whether or not this new role will result in Kubica getting the chance to sample the C39 in testing or practice sessions remains to be seen. But outside of F1, he’s also looking at a potential race seat in DTM, having driven (and impressed) in a test at the end of last year.

Kubica choosing to join forces with Alfa Romeo could also end up being a bit of a savvy move as of all the drivers on the grid, you’d have to say that Antonio Giovinazzi and Kimi Raikkonen are somewhere near the top of the list of ‘drivers most likely to not complete the entire season’ – Giovinazzi for performance reasons, Raikkonen for… well, ‘motivation’ reasons. 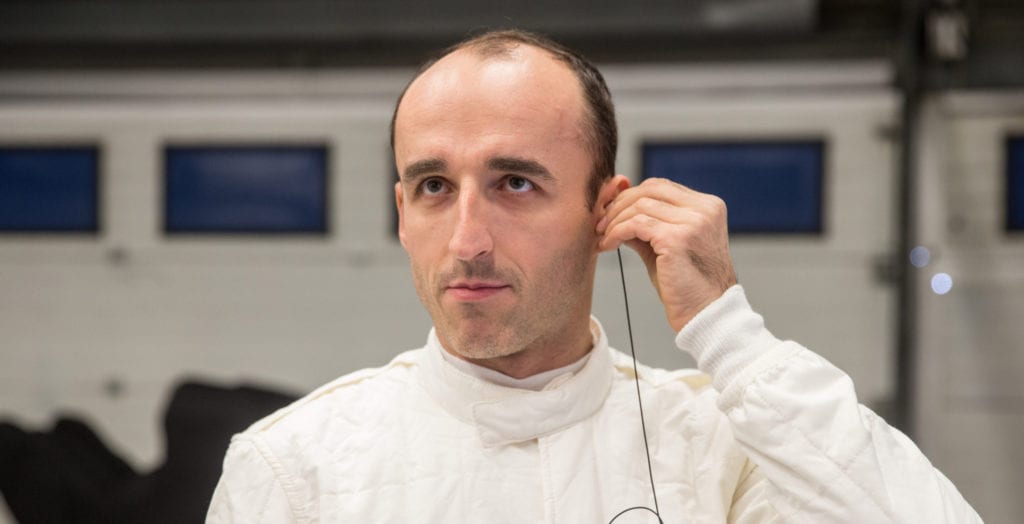