Kubica Will Drive In Three FP1 Sessions This Season

Although Robert Kubica lost out on the Williams drive to Sergey Sirotkin, he’s not given up on his hope of becoming a full-blown F1 driver again. He hopes his new job as Williams reserve driver will give him the extra experience he needs to make that happen, and he’ll take a step towards that this season by taking part in three free practice sessions.

He’ll make his first official grand prix appearance since 2010 when he takes over the FW41 in FP1 at the Spanish GP. He’ll also do FP1 in Austria, as well as at another race that has yet to be named (believed to be the season finale in Abu Dhabi).

“I’m back in Formula 1 in a different role to when I was racing in 2011, but I’m back permanently in the F1 paddock, so I’m looking forward to it. It will be interesting to go back to some of the places I have been before, some of them providing different emotions from different moments in my life.

“Sometimes it can be quite difficult watching others racing, but I have a different role this year. It’s sure to be a tough season with a lot of races and things to do. I have to be on top of the work I have to do for the team.”

That doesn’t mean he’s going to have to wait until the fifth round of the season to get his hands on the FW41, though – he’s also set to turn some laps in pre-season testing, as well as getting to do some tests mid-season. And of course, there’s all the simulator work he’ll have to do.

It’ll all be valuable experience for the 33-year-old if he wants to get the hype train back on track. 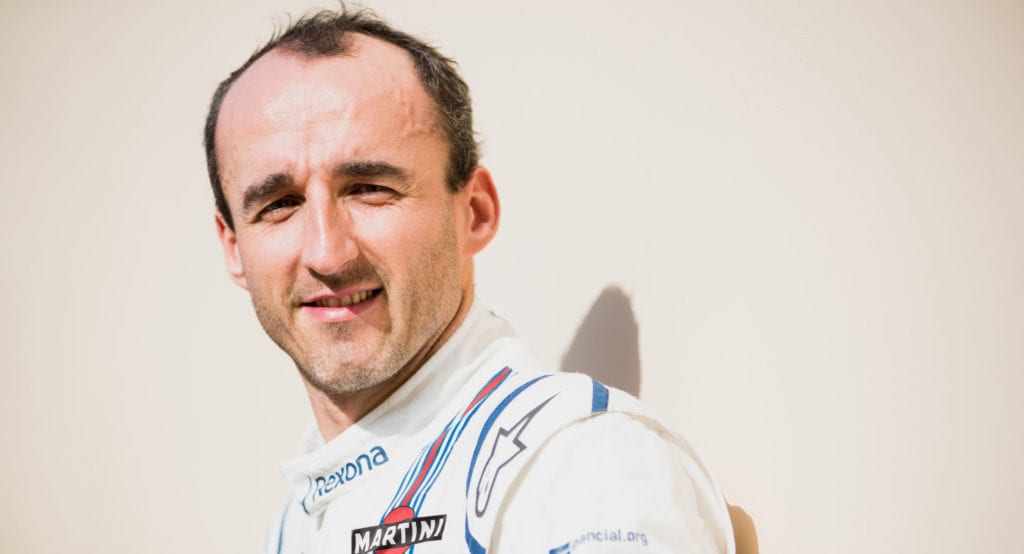