Kubica Will Race In The DTM This Year – WTF1
Skip to content
×
News , Touring Cars

Kubica Will Race In The DTM This Year

Kubica took part in the series’ rookie test in Jerez at the end of last year and seriously impressed – hardly surprising, given the fact he’s a grand prix winner. From then on a deal for him to race in the category almost looked like a done deal, but it’s only now that it has formally been announced.

He’ll drive a customer BMW entered by the ART team – the same team that’s a front-runner in Formula 2 and Formula 3. Backing comes from (unsurprisingly) PKN Orlen, and he’ll complete the 10-round, 20-race season alongside his reserve driver duties for Alfa Romeo in F1. He said of his decision:

“The DTM has appealed to me for a long time – and the test in December really gave me a taste for more. I am really looking forward to starting this new chapter in my motorsport career. I believe the DTM is one of the strongest and best race series in the world.”

This is really good news on all fronts. Kubica should be much more competitive in the DTM than he was able to be while saddled with last year’s Williams in F1 – though it must be said that it’s far from an easy championship to simply waltz into and do well in, even if you’re a former F1 driver.

But from a wider perspective, it’s also really good for the DTM. The series was faced with the prospect of a 14-car grid this year after R Motorsport withdrew its four Aston Martins after just one season, so the arrival of two more cars in the form of ART BMWs (Kubica’s teammate has yet to be announced) is a useful boost. Plus, race attendances probably won’t be a problem – legions of Kubica’s loyal home fans will surely follow the series around Europe to cheer him on. 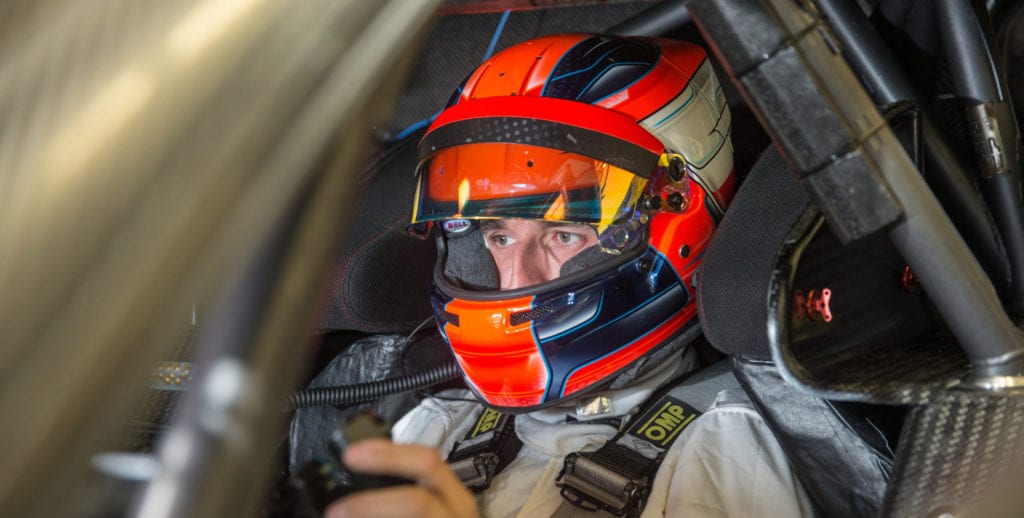