Kubica Won Driver Of The Day In Austria By Mistake – WTF1
Skip to content
×
Formula 1 , News

Kubica Won Driver Of The Day In Austria By Mistake

It all got a little bit lost in the brouhaha of the Max Verstappen/Charles Leclerc penalty investigation, but Kubica was unexpectedly announced as the winner of the ‘Driver of the Day’ vote. It wasn’t the best race for the Williams driver – he finished 20th and last, three laps down on the winner and almost a lap behind teammate George Russell. So why did he win DOTD?

Was it the result of internet banter in the same way that Sergey Sirotkin won a driver of the year poll in 2018? The result of vote fixing like when Rio Haryanto won the first ever vote back in 2016? Or a genuine vote from discerning fans who’d seen something special in his drive that was worthy of recognition?

Nope, it was none of those – just a simple technical glitch. Formula 1.com mentioned that Kubica was “incorrectly allocated a number of votes”. The real winner? Unsurprisingly, it was Max Verstappen, with a whopping 74 per cent of votes for his stirring drive to victory.

Charles Leclerc was second with 11 per cent of the votes, while Carlos Sainz was third thanks to his mega charge from 19th to eighth.

So, no win for Kubica – but at least he had the fastest pit stop for the fourth race in a row. 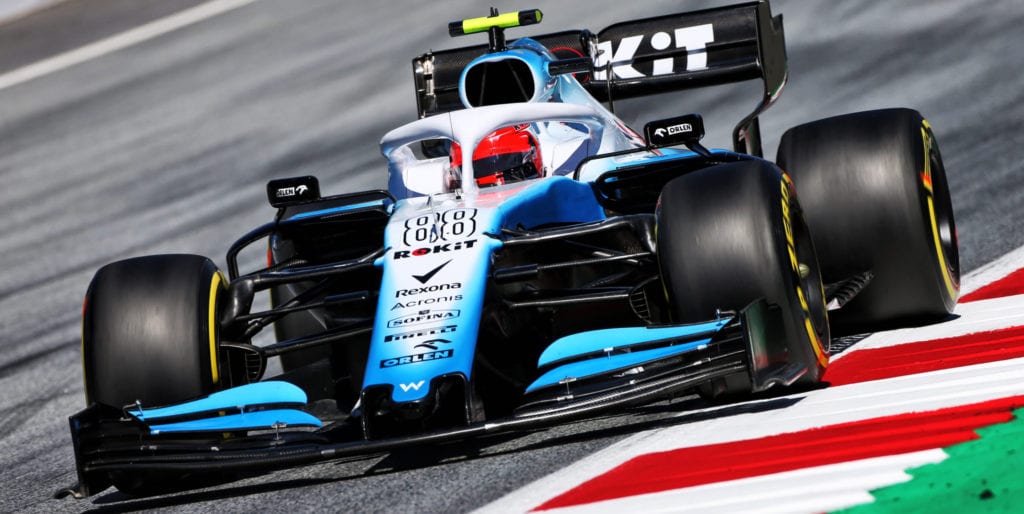