Kubica Won’t Be Racing For Williams Next Year

The Pole confirmed the news during the press conference ahead of the Singapore GP, saying:

“I have taken the decision that I will not continue more with Williams after this year. The decision opens a bit the opportunities for me for the future in different scenarios and now I will evaluate what is possible.

“[I would like to stay in F1], but not [at any] cost, and I think I have to first of all do what will bring me back a bit of joy of racing. This season has been very tough from a performance point of view, but it’s been also very demanding. Being back in Formula 1 after a long time is not easy, and especially when you’re in a difficult situation like we are. But still, nevertheless, I have to thank the team for the opportunity and we’ll see what the future will bring.”

Kubica’s return to a race seat this year marked the culmination of an incredible and unlikely journey back to the top of motorsport following the horrific rallying accident which almost cost him his life in 2011 and left him with serious injuries. Unfortunately for him, the timing wasn’t great – Williams has been enduring the worst season in its history and Kubica has been left to fight at the back of the grid. The craziness that was the German Grand Prix enabled him to pick up a single point – the team’s only one so far – but generally speaking, rookie teammate George Russell has given him an absolute hammering, finishing ahead on all but two occasions and outqualifying him at every race so far.

If you’re an absolute die-hard Kubica fan, then you might be able to hold onto hope that by other “opportunities” he means within F1. But realistically, there aren’t any teams that will want to take on a 34-year-old (35 in December) driver who hasn’t shown himself to be at the same performance level he was a decade ago. Formula E or the World Endurance Championship on the other hand? Don’t bet against seeing him in a seat in another prominent series.

In the record books, Kubica’s single season at Williams will appear to be a curious anomaly; an unremarkable comeback with a struggling team and a mere footnote in the history of the sport.

The reality is that Kubica’s return is one of the more impressive comebacks in Formula 1 history. All things considered, the fact that he’s been on the grid at all and performing at a perfectly acceptable level is something which, a few years ago, seemed impossible.

This time, he gets to leave the sport on his terms. Given everything he’s been through, that has to be one of racing’s great success stories. 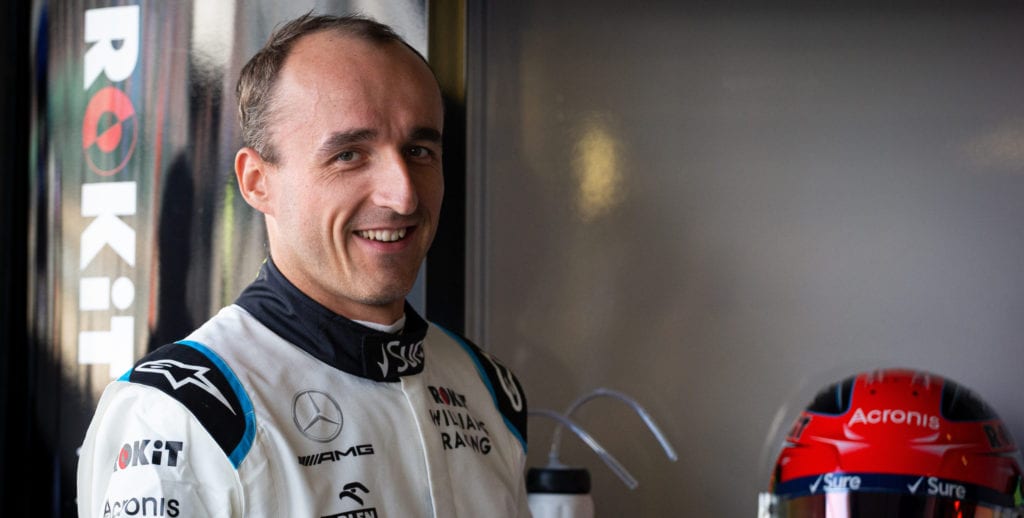