With Rich Energy and Haas parting ways (or not, if the Rich Energy Twitter account is to be believed), F1 has enjoyed a few weeks of relatively drama-free relations between teams and their sponsors. Until now.

Polish oil company PKN Orlen provides major backing to both Kubica and Williams – and apparently isn’t happy with the reasons behind their driver’s first retirement of the season in Russia.

At the time, it was believed Williams ended his race as a precaution following a car failure which tipped teammate George Russell into the wall and out of the race. However, it turns out that the two retirements were unrelated, and that Williams opted to end Kubica’s race – in a seemingly healthy car – in order to preserve parts for the rest of the season.

It seems that Kubica’s sponsor isn’t too happy about Williams’ reasoning for retiring the car. Joanna Zakrzewska, a spokesperson for PKN Orlen, revealed on Twitter that the company may have to investigate further if it is not satisfied with the team’s decision:

“In connection with the withdrawal of Robert Kubica from the Sunday race as part of the Russian Grand Prix, we have officially asked the ROKiT Williams Racing team for clarification. Based on them, we will take actions related to the enforcement of contractual obligations.”

It can be quite normal for teams to retire drivers in order to save on things such as engine and gearbox mileage, particularly if they’re running in a poor position following earlier incidents or the cars have minor damage elsewhere. However, his usually happens towards the end of the race and Kubica was retired on lap 18 of 53. For a car with no discernable issues, that is rather early and you understand why the sponsors may want a more definitive answer.

Williams has had problems with parts supply already this season. Pre-season testing had to be cut short when part of the car effectively became worn out, and Kubica had to be cautious in Australia because the team didn’t have a whole lot of spare bits to replace if he’d ended up binning it.

It wouldn’t be surprising if the team really was having to manage the life of bits of the car, especially with all the remaining races being flyaways where it’s more difficult to ship out replacement parts quickly. Plus, pretty much the only thing the team has going for it this year is its finishing record and voluntarily ending Kubica’s streak won’t have been a decision that was taken lightly.

Chances are the whole thing is just a bit of a misunderstanding. We hope that’s the case, anyway – the last thing a struggling team like Williams needs is sponsors not only disappearing, but potentially taking action, too… 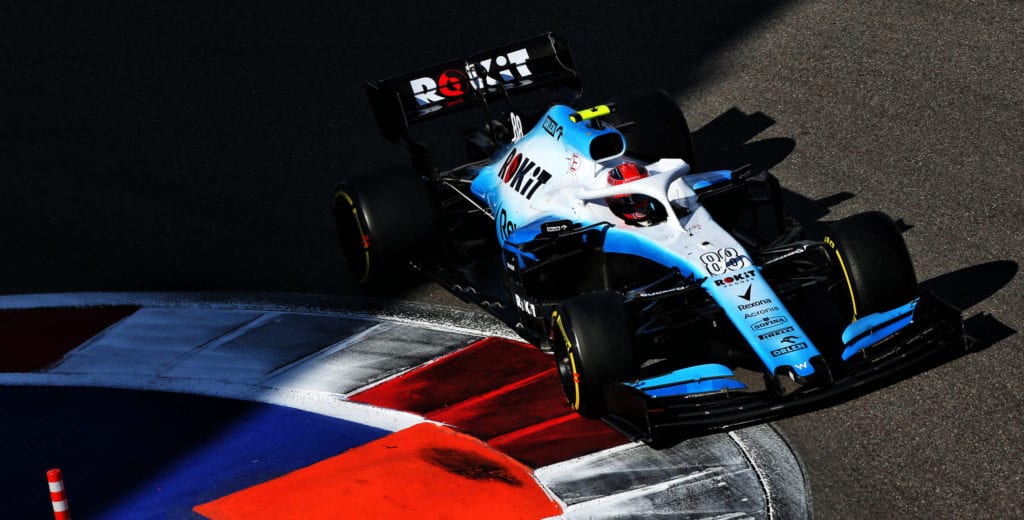