Kvyat Confirmed In The Press Pen That AlphaTauri Are Signing Tsunoda

It seems likely that there will be an announcement later this week about who will be partnering Pierre Gasly at AlphaTauri in 2021, but Daniil Kvyat decided he couldn’t wait until then and just dropped a truth bomb in the post-race media pen.

“They told me they want Tsunoda,” Kvyat said after the race to Spanish TV station Movistar.

“The atmosphere at Alpha Tauri is very harsh.

“Now, I want a vacation.

Yikes. Although it has been one of the worst kept secrets throughout the year, with Helmut Marko even almost announcing the same news last month, we have yet to hear any official confirmation.

Kvyat, who has put on some fantastic performances in the second half of this year, has clearly had enough of the 2020 season and wants it over as soon as possible.

Tsunoda won the F2 ‘rookie of the year’ title just days ago, and will compete in the Abu Dhabi young driver test for the team later this week. 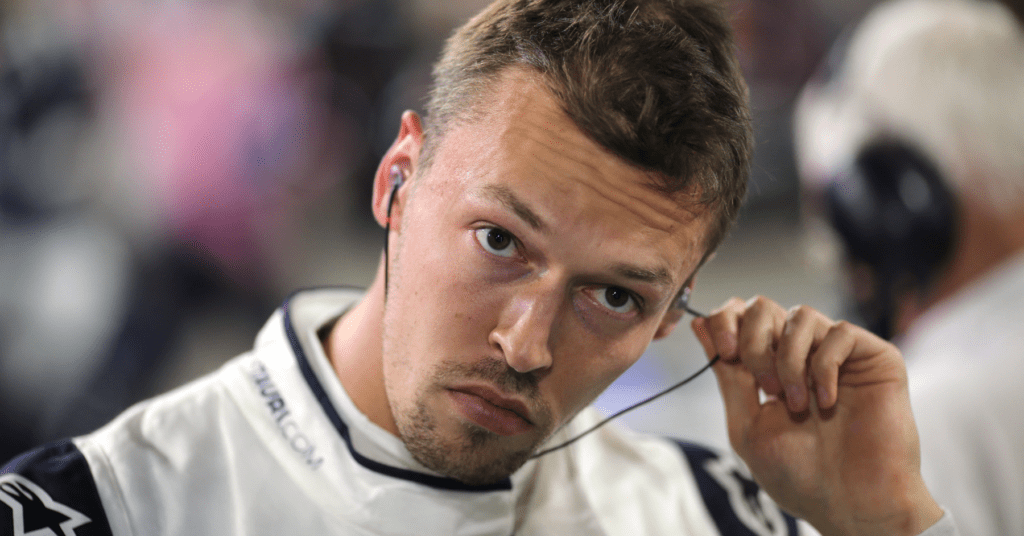