Kvyat Has Been Signed As Ferrari’s Development Driver

Daniil Kvyat gained the nickname ‘torpedo’ in 2016 after a couple of run-ins with Sebastian Vettel. Crashing (especially on the first lap) quickly became something of a Kvyat trademark and his performance suffered to the point where Toro Rosso unceremoniously dropped him before the 2017 season was even finished.

But if Vettel thought that was the last he’d seen of the Russian, he was wrong – because Ferrari has just signed Kvyat as the team’s development driver.

Kvyat was thought to have been in the running for the Williams seat at one point but this definitely rules it out – unless Ferrari and Williams are about to embark on some sort of crazy partnership, that is!

The 23-year-old will conduct simulator work and potentially some test sessions for the Scuderia as he looks to keep his foot in the door in the sport.

Whether it’ll pay off is another matter. Esteban Gutierrez got another F1 chance after spending a year with Ferrari in 2015, but Kvyat’s fellow Toro Rosso reject Jean-Eric Vergne spent two years as Ferrari’s development driver and ended up giving it up to focus on Formula E. It’ll be interesting to see how Dany’s career goes from here. 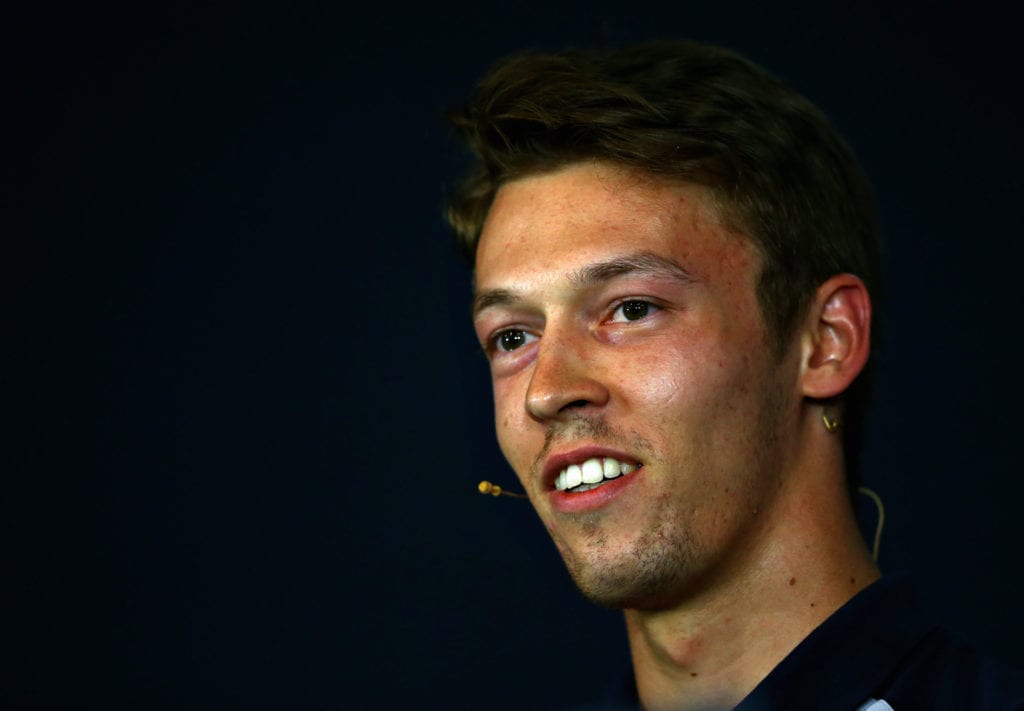