On the face of it, if Red Bull were going to pluck someone from Toro Rosso to replace the struggling Gasly mid-season, it looked logical to pick Kvyat. He’s experienced, scored a sensation podium in Germany, and already knows what it’s like to race at the front of the grid having already been a Red Bull driver in the past. But when it came down to actually making a choice, Albon was the man, for a number of reasons – not least because for much of this season he’s beaten or matched his teammate.

Indeed, instead of his former Red Bull experience being a big tick in the argument for him to get the mid-season call up, Kvyat actually believes it set him back. Speaking in an interview with Russian website Championat at a recent event in St Petersburg, he said:

“Everything is fine with my results. I think they just want to see how Albon will perform while driving a car that can win, and with a partner like Verstappen. I was already at Red Bull, and that also played a part in the choice.

“I had no problems with this decision. It is necessary to respectfully make such decisions and work on.”

It makes a lot of sense as Red Bull has another tough decision to make in the form of who partners Verstappen in 2020. Although 2019-spec Kvyat is very different from the Kvyat who raced for Red Bull in 2016, the team should have a rough idea of Kvyat’s capabilities in a front-running car. Albon, on the other hand, is much more of an unknown, not least because he wasn’t even in the Red Bull programme for the majority of his junior career and so any key pieces of data or insight they might have been able to glean are missing. If he struggles, Kvyat would be logical as a well-known option for next year. If Albon succeeds, then great, problem solved!

However, Kvyat also mentioned that he’s still unsure of where his future in the sport lies – but that he did expect to have an idea soon:

“So far, there has been only one short conversation. Everything that will happen after 2019 is still unclear. I think we need to wait another two to three weeks – and then the prospects will become more clear.”

His main target now is to beat Gasly – if he does that, then at the very least he should be set to remain with Toro Rosso in 2020. And if Albon struggles? Well, who knows… 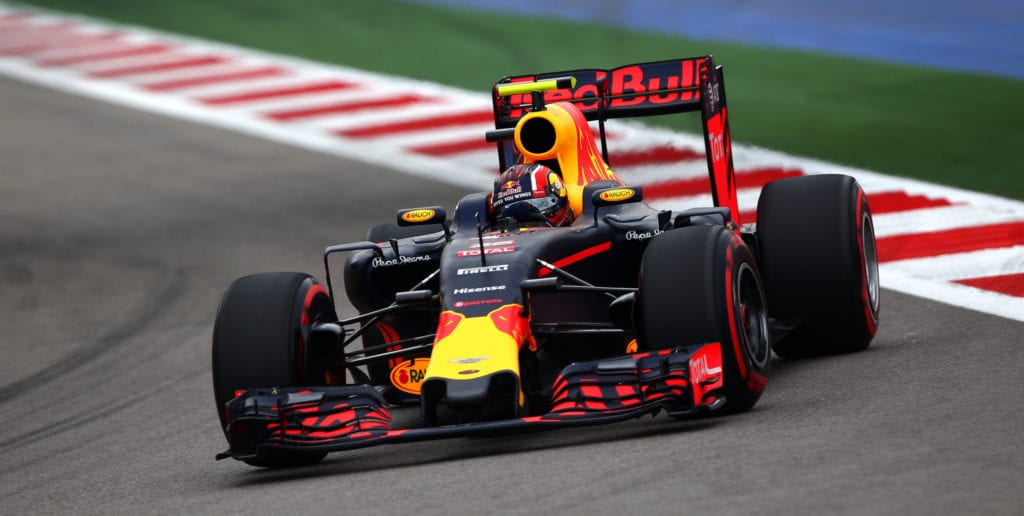