It wasn’t too long ago that we had four practice sessions, a warm-up on Sunday morning and almost perpetual testing in between races. But now, the Russian thinks that even three sessions is getting unnecessary and that a grand prix weekend should start with a session on Saturday morning.

In Azerbaijan, FP1 was cut short by Williams driver George Russell’s unfortunate – and rather expensive – clash with a loose manhole cover and resulting debacle in getting the stricken chassis back to the pits. While running resumed as usual on Friday afternoon, teams lost just over an hour of track time but suffered very little from it.

Kvyat reasoned to Motorsport.com that the drivers and teams have so much knowledge of each track from previous experiences and numerous simulator sessions that four hours of track time is edging into overkill. However, the Russian said that new tracks on the calendar may need the extra time. But, it could be argued that you can’t have the best of both worlds.

“Maybe we need to just come on the track on Saturday. That’s it. Honestly we are so up on all the tracks we know. I think we need to allow extra time on new tracks, like Vietnam or something, maybe, but I don’t know. It’s up to F1 people to decide, what is best and what is not. Every driver is different. Someone needs maybe five hours. But not me.”

His former team boss at Red Bull, Christian Horner, also took the issue into consideration. However, his logic was that should F1 keep up this ever-expanding race calendar, packing all the running into two days would be a little more considerate for the teams and their personnel.

“I think it depends on how many races we end up with. If we end up with more races, we arguably do need to condense the time. We saw that one session worked well enough on Friday [in Baku], so maybe just one good session is the way to go. Then parts and people can turn up a little bit later and one session is enough for the weekend.”

A wet Friday at last year’s United States Grand Prix left the teams just one hour on Saturday morning to work out their dry configurations in time for qualifying and the race and led to an absolute cracker with no strategy prompts to work from. So, Kvyat may have cast his mind back to that for extra justification.

Or maybe he just wants a lie in on a Friday, who knows. 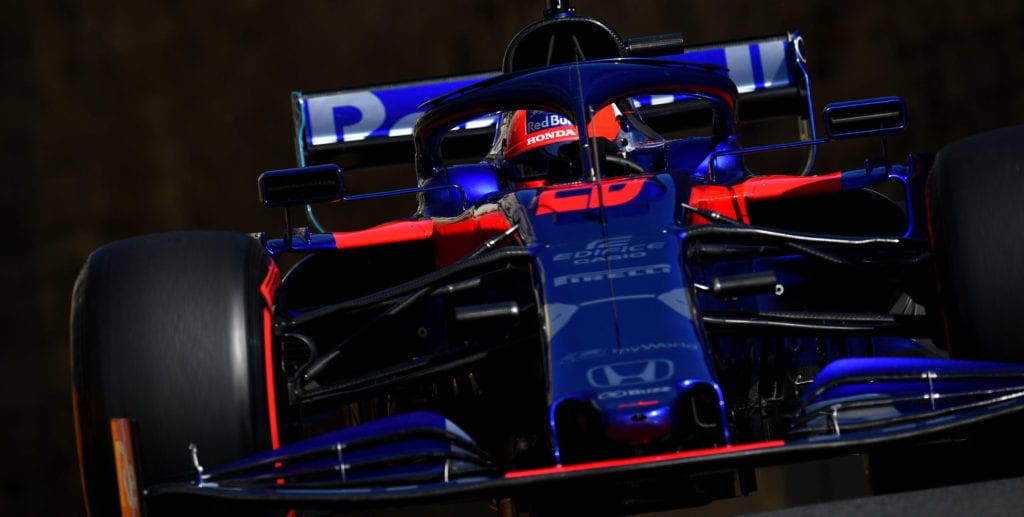