Kvyat Will Return To Toro Rosso For The US GP Onwards As Sainz Switches to Renault – WTF1
Skip to content
×
Formula 1 , News

Following the news that Jolyon Palmer will leave Renault after the Japanese Grand Prix, it’s been confirmed that Carlos Sainz Jr. will make an early switch to the team.

He’ll leave Toro Rosso for and drive for Renault from the United States GP onwards ahead of his full season for the team in 2018.

That frees up the other Toro Rosso seat, allowing Daniil Kvyat to try and make amends for his dismal season which led to him being rested in order for the team to evaluate Pierre Gasly.

“I would like to thank Carlos for all his efforts over almost three Formula 1 seasons. He always did his very best, demonstrating an excellent attitude and commitment to his work, which helped him and us to get some great results during that time. Therefore, on behalf of everyone at Toro Rosso, I wish him all the very best with his new team. We look forward to beating him on track!”

That’s a surprisingly chill response, considering he’s losing the guy who’s scored most of the team’s points this year!

Gasly will therefore stay with Toro Rosso for the rest of the year, which means he’ll miss the chance to fight for the championship in the final round of the Super Formula championship as it clashes with the Grand Prix at COTA. Not that he’ll really care now he’s an F1 driver! 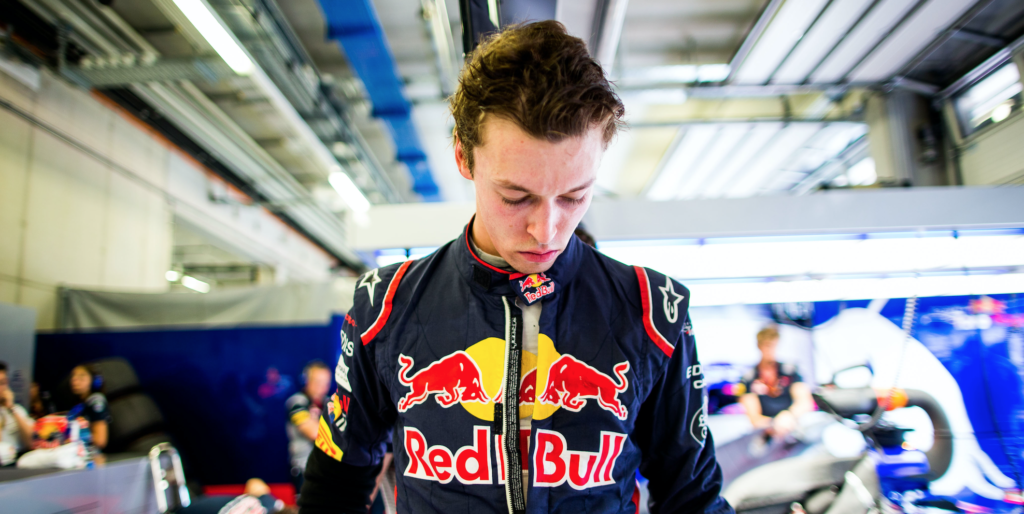