Laguna Seca Will Be Back On The IndyCar Calendar Next Year – WTF1
Skip to content
×
Indycar , News

Laguna Seca Will Be Back On The IndyCar Calendar Next Year

As race tracks go, Laguna Seca is one of the best. The plummeting corkscrew turn is up there with Eau Rouge as one of motorsport’s most famous corners and in 2019, we’ll get to see top-level single-seaters plunging through it once more.

Laguna Seca has signed a deal with IndyCar to host the season finale for the next three-years. It was previously on the calendar from 1983 to 2004, and in the 1996 race Alex Zanardi pulled off an overtake so legendary it’s known simply as “The Pass”.

So what if it would be classed as illegal now? It’s still awesome!

The re-introduction comes at the cost of the race in Sonoma, which has held the season finale since 2015. It’s a bit of a shame as it’s a great circuit, but races there have often been processional – although whether Laguna will be any better remains to be seen.

In the meantime the track is going to receive a few safety upgrades, with fences, tyre barriers and kerbs all getting a refresh before the race takes place on 22 September 2019. 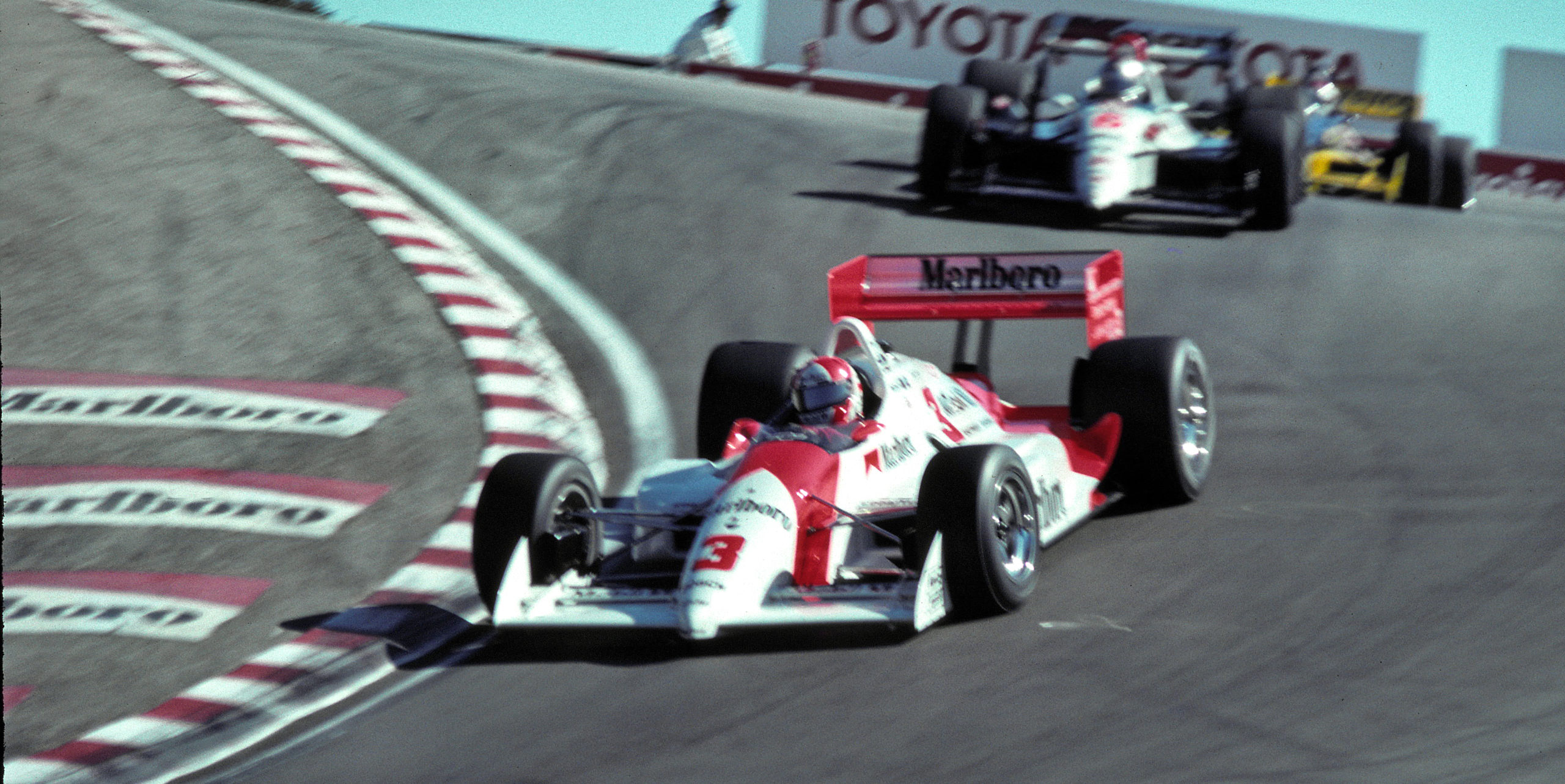