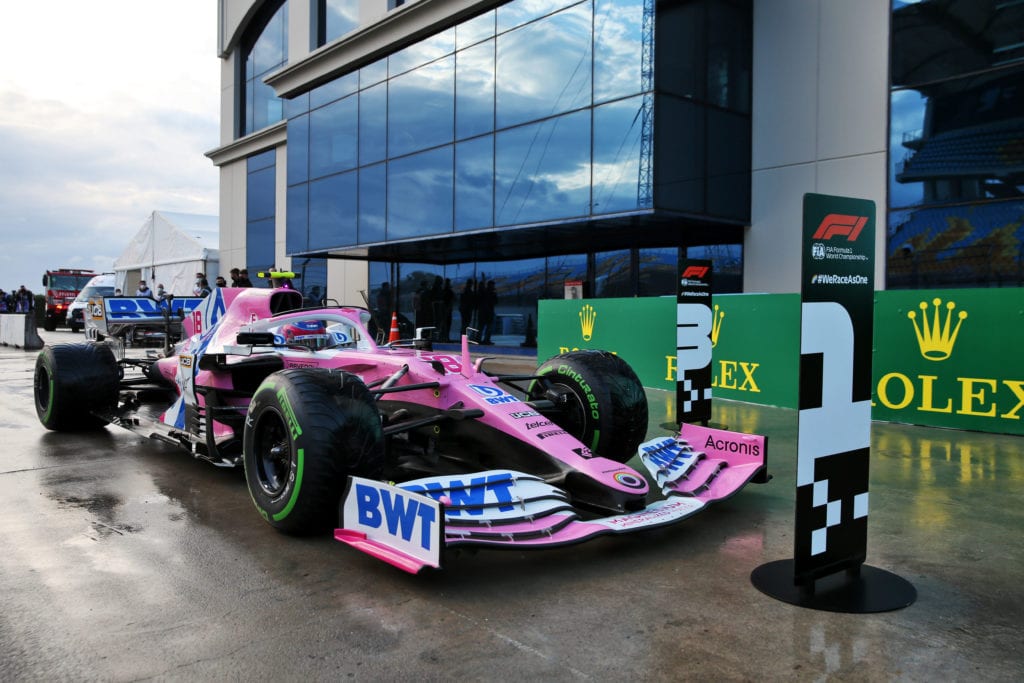 Lance Stroll secured the first pole position of his career at the Turkish Grand Prix during one of the wildest qualifying sessions we have EVER seen, but almost immediately after the race it was announced he was being investigated for not respecting the yellow flags during a session.

Fortunately for Stroll, it was deemed that he did suitably slow for the incident which involved his teammate Sergio Perez and no penalty will be given.

This means the result of qualifying stays the same for now, with Stroll starting on pole followed by Max Verstappen and his team-mate of Sergio Perez in third.

Perez himself was investigated after the qualifying alongside Carlos Sainz, after it was deemed that Sainz had impeded Perez during qualifying. Sainz was given a three-place grid drop which places him from 13th to 16th ahead of the Turkish Grand Prix on Sunday.

It is expected that the grid will be pretty different for the race, with a large number of drivers being investigated after the qualifying for also not slowing during the yellow flags during qualifying.

The FIA statement confirmed no further action, stating that “Car 18 approached turn 7 with a single yellow flag showing for the sector due to Car 11 (Sergio Perez) off track on the outside of the corner. By telemetry, Car 18 clearly came off the throttle, coasted into the corner, and then accelerated when clear of the incident. Sector times do not clearly show this as the track was rapidly drying and each lap was quicker than the preceding lap.” 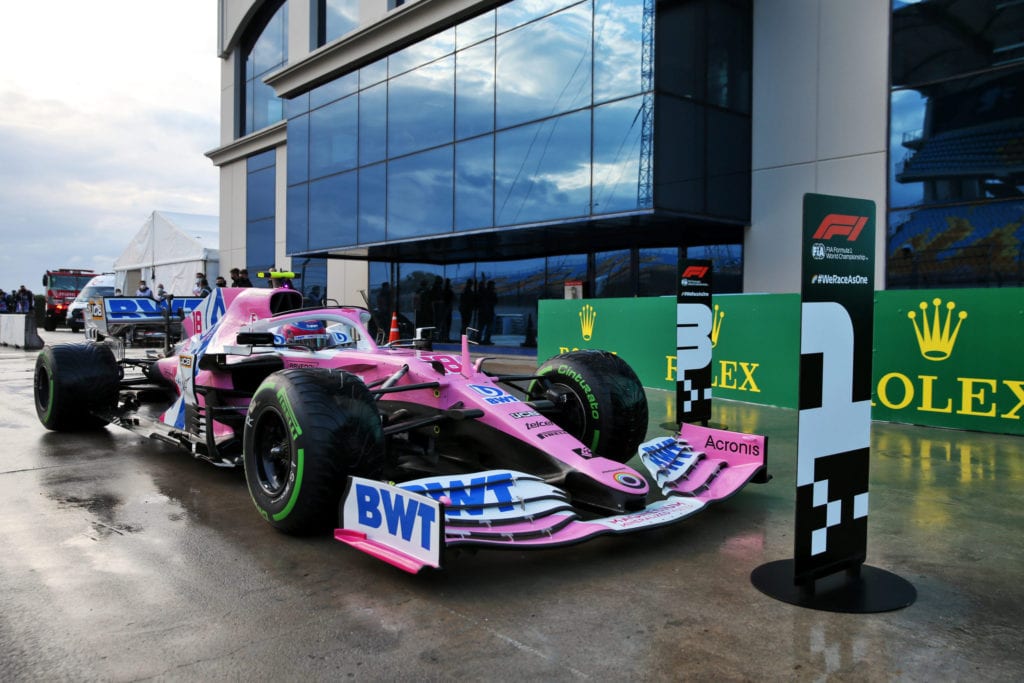