Lance Stroll Will Race In The Daytona 24 Hours In 2018

It’s yet to be officially confirmed, but Lance Stroll is set to join Fernando Alonso on the grid for the Daytona 24 Hours (or ‘Rolex 24 at Daytona’ if you like calling historic races by their sponsor names) on 26-27 January next year.

This will actually be the second time Stroll has competed in the race – in 2016 he drove for Ganassi alongside Alex Wurz, Andy Priaulx, and Brendon Hartley, and came close to finishing on the podium.

In 2017 he’ll be driving for the team which almost pulled off a shock victory at Le Mans this year, Jackie Chan DC Racing – yes, that’s the Jackie Chan (although the team is actually run by Jota Sport).

He’ll have some pretty epic co-drivers too as he’ll be sharing with Robin Frijns, Dani Juncadella, and Felix Rosenqvist, who was Stroll’s F3 teammate in 2015 and helped coach him to the F3 title the following year.

As if Alonso doing Daytona wasn’t exciting enough already, now there’s the prospect that he could end up having a battle with Lance Stroll at some point – and who wouldn’t want to see that?! 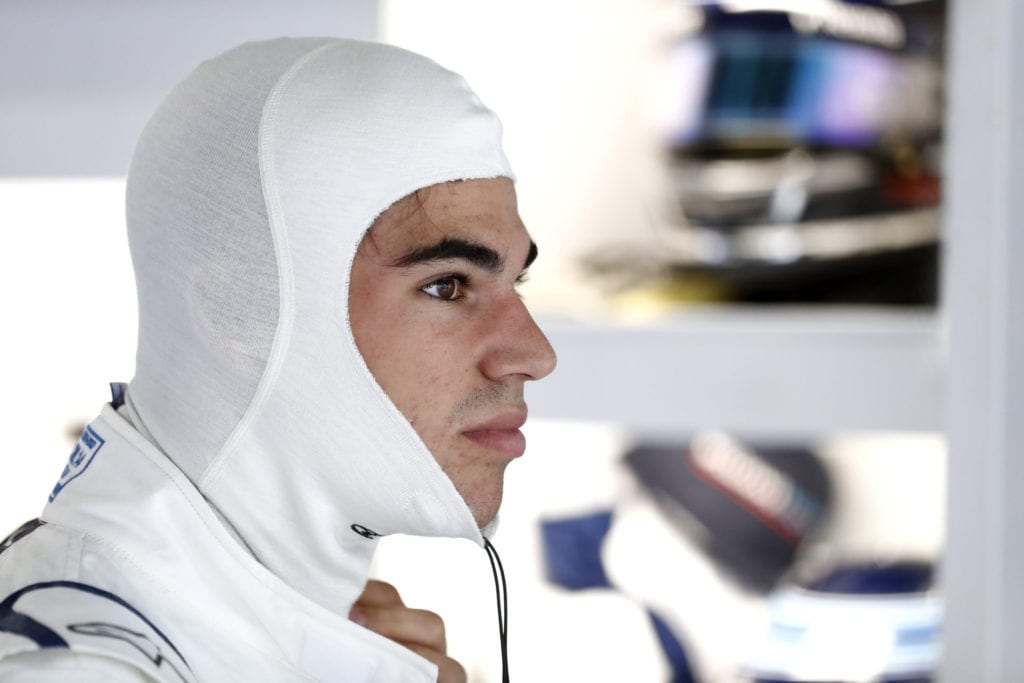