He started the day with an engine issue which brought his FP1 to an abrupt halt. Now Lando Norris has been addressing a problem with the brakes on his McLaren that contributed to disappointing qualifying.

Norris will provisionally start P15 for the Sprint on Saturday, just one position higher than his teammate Daniel Ricciardo could manage. 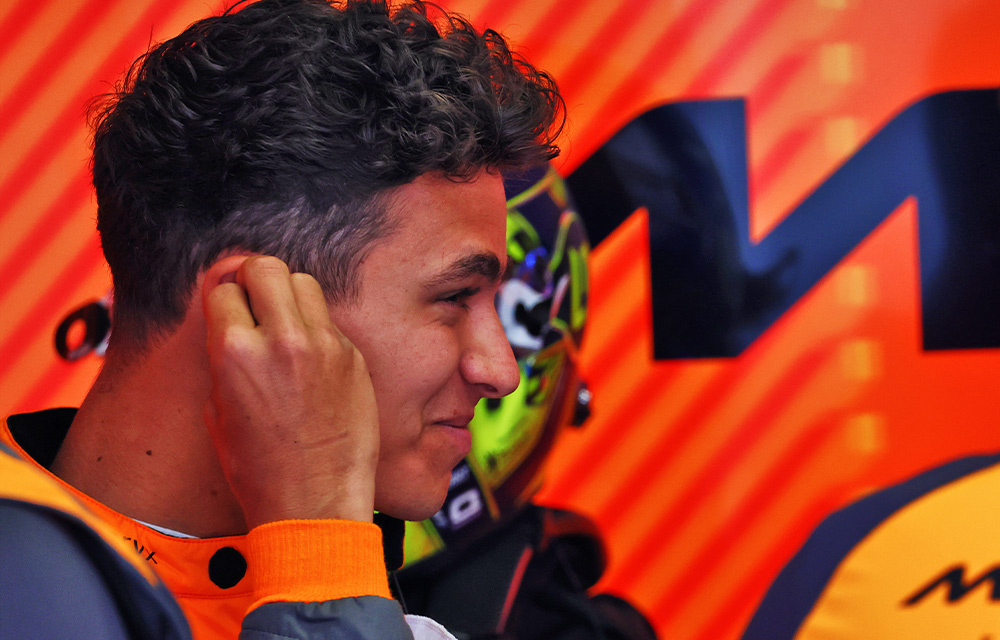 “We just had some issues, pretty much,” he told F1 after the session. “Just lucky to get away with them in Q1.

“I think the car did some pace, and we should have been in Q3 today. I had the confidence in the car when things were working to be in Q3, but just the engine issue this morning.

“We lost a lot of laps, any low fuel laps. Q1 was my first feeling of the low fuel, high grip. So just on the back foot compared to other teams, I would say. 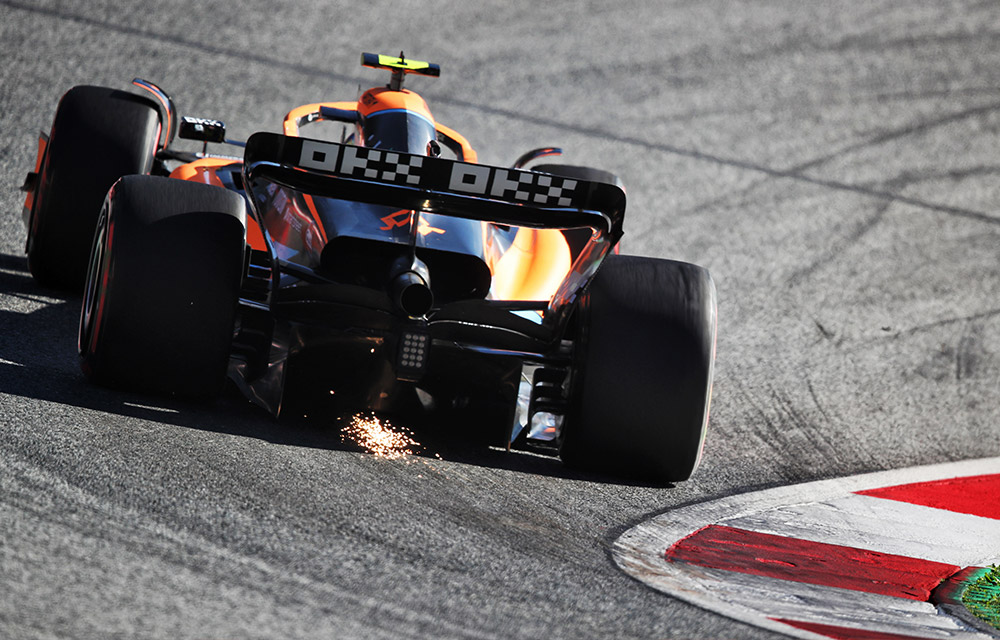 “Now just even more issues in qualifying which means in the middle of the braking zone, the car goes straight on. So it’s pretty scary, but hopefully, we can fix it for tomorrow.”

Do you think McLaren can score points in Austria this weekend? 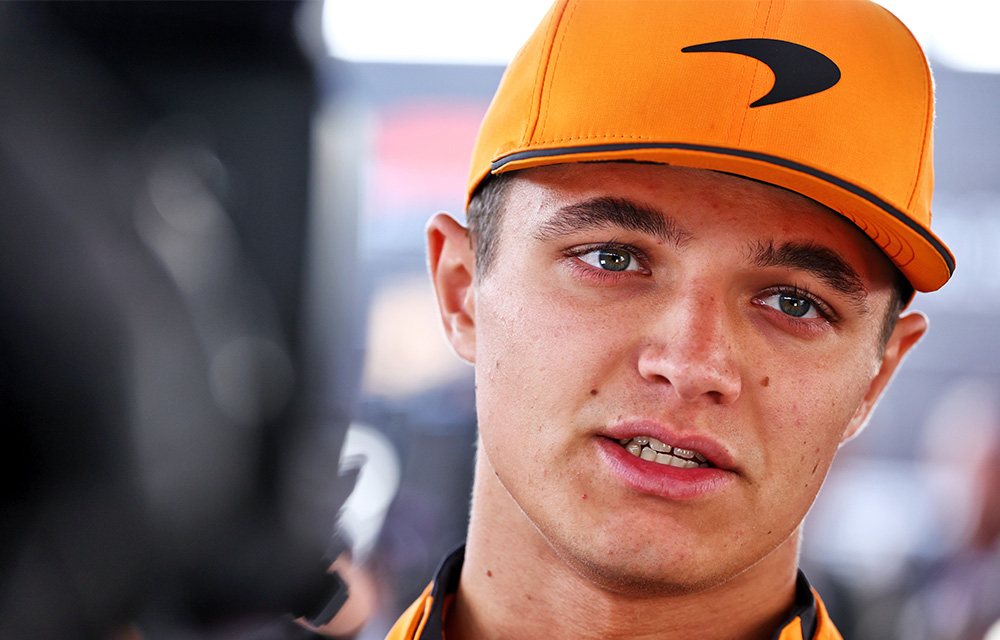