Lando Has Just Signed An Even Longer Deal With McLaren

One of the standout drivers from last season, it looks like Lando Norris isn’t going anywhere anytime soon. McLaren have just announced they’ve signed a new deal with their superstar until the end of 2025.

Proving himself time and time again to be a force to be reckoned with, it’s no wonder the Woking-based team want to keep a hold of him as they aim to win their first Drivers’ Championship since 2008.

Signed on the dotted line. ✍️🇬🇧 @LandoNorris has committed to a new four-year agreement with McLaren Racing through to the end of 2025!

Lando had already signed a multi-year contract with the team last year that would have seen him stay with them beyond 2022, in line with teammate Daniel Ricciardo’s three-year deal.

With five podiums to his name and after missing out on his maiden F1 win in Russia, the 22-year-old was hot property on the drivers’ market and seemed to have caught the attention of several other teams. 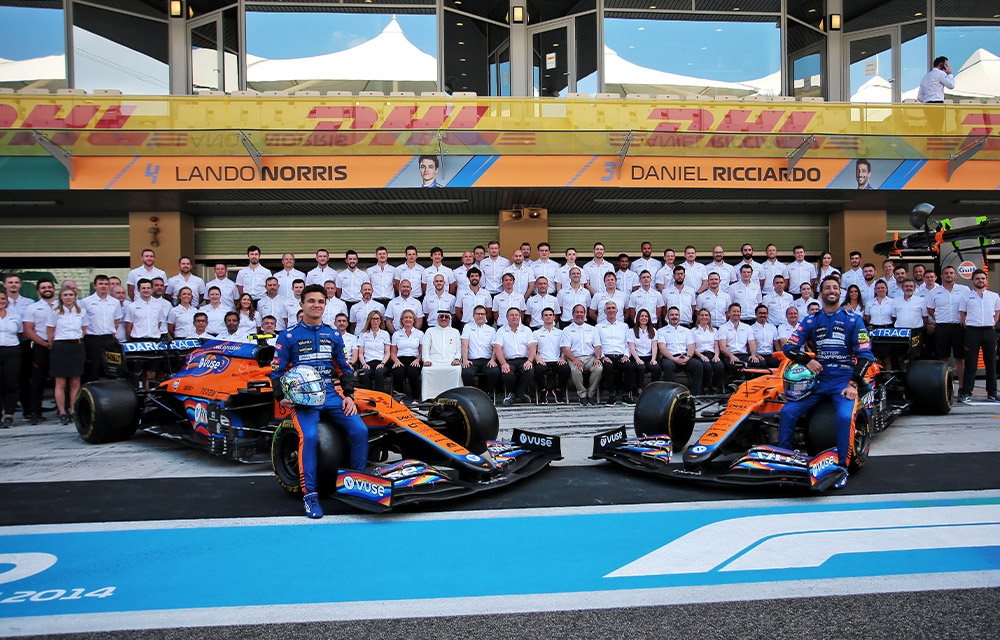 However, Lando has decided to stick with the team that brought him up through the junior ranks and put pen to paper before the 2022 season has even gotten underway.

His new deal is now the longest confirmed contract of anyone on the grid. Ferrari’s Charles Leclerc, Alpine’s Esteban Ocon and Alfa Romeo’s Valtteri Bottas have all signed up with their respective teams until the end of 2024.

How do you think Lando will get on in 2022? Let us know in the comments below 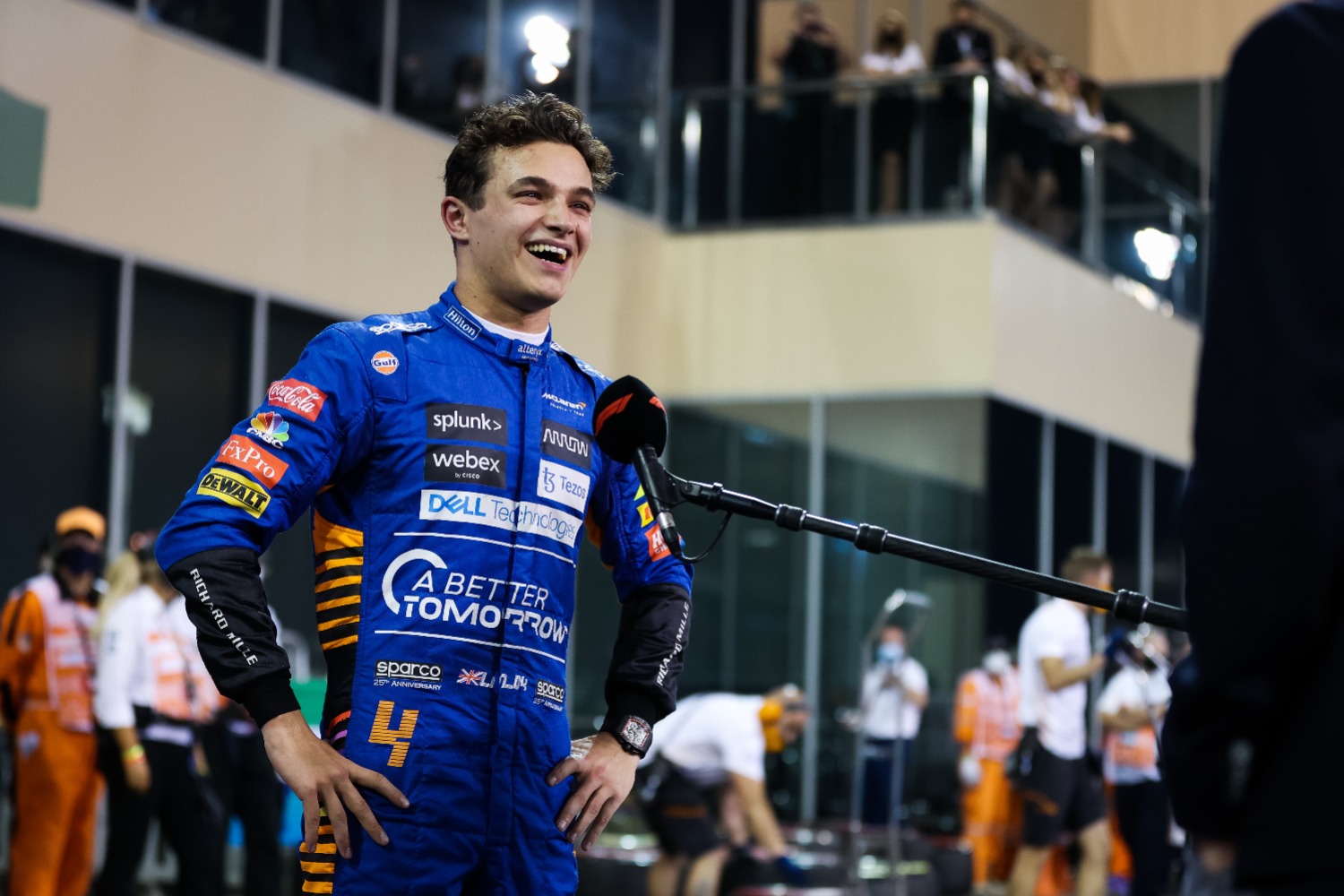