Lando Norris Extends His Contract With McLaren With Multi-Year Agreement

Lando Norris has been a familiar face at McLaren since joining the team in 2017, before being promoted to a full-time F1 seat from the 2019 season. He has impressed fans, and McLaren, with his mega talent behind the wheel and has now signed a deal that will see him stay at McLaren beyond 2022.

Norris has always proved himself a reliable and fast driver, as well as a key team member, but has exceeded expectations so far this season and sits fourth in the drivers’ standings after four races.

With two F1 podiums to his name, and an ever-improving McLaren underneath him, Norris has made it clear why he’s remained committed to the team: “my goal is to win races and become an F1 World Champion.”

Now the good news is out there, let’s hear from the man himself shall we?

As well as Norris, his new teammate Daniel Ricciardo is also on a long-term contract, meaning we will be seeing his driver pairing for a few more seasons.

“I’m really pleased to have extended my relationship with McLaren from 2022,” Norris said about the announcement. “Having been with the team for almost five years, I feel very much part of the family here, and I couldn’t imagine starting the next phase of my career anywhere else. McLaren has been a huge support since my days in junior series, and I’ve really enjoyed learning and developing as a driver since.

“I want to say thank you to Zak and Andreas for the belief they’ve shown in me since the beginning and to the whole team for giving me such a strong environment to continue my career in. We’ve already had some incredible moments together, which I’ll never forget – two podiums and securing P3 in the championship – and together with Daniel and the rest of the team, I’m looking forward to pushing for even more success in the years to come.”

This news means that McLaren, and both their drivers, are out of any silly season discussions. With so many contracts coming to an end this year, we’re looking forward to seeing other driver moves as F1 heads into a new set of rules and regulations from 2022. 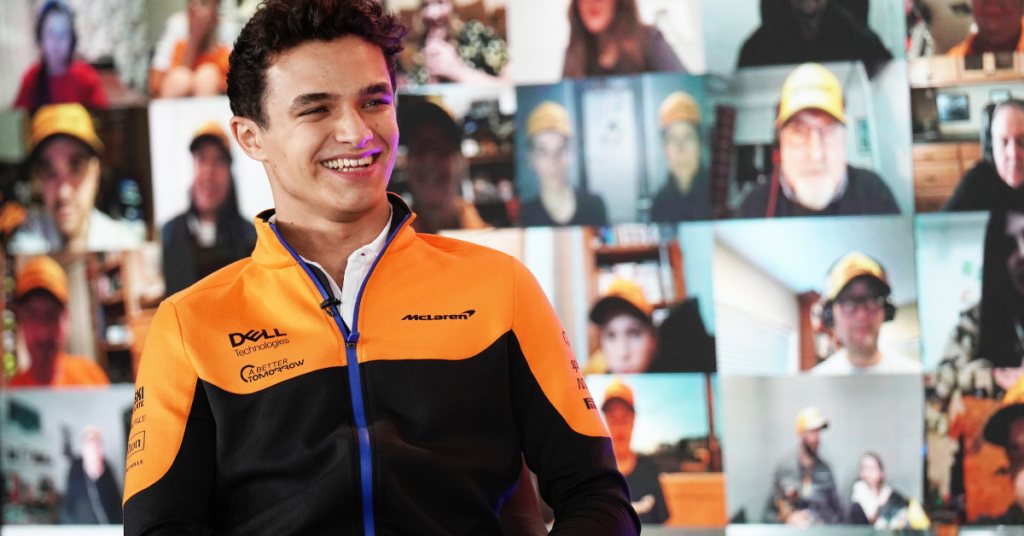