Codemasters is gearing up for the release of the new F1 2017 game for PlayStation 4, Xbox One and PC, which hits the real and virtual shelves worldwide on the 25 August.

We’ve seen the first gameplay trailer, a career mode video and a 50% race around Suzuka in recent weeks – giving us a pretty good look at the up-coming title.

Following on from Max Verstappen’s hot laps of Silverstone in the game, another young driver has been trying out a variety of cars in the new game: Lando Norris.

The European Formula 3 driver and member of McLaren’s young driver programme got the chance to trial a load of epic classic cars in the game, as well as the team’s engine failure-prone MCL32.

Norris was let loose with a bunch of cars on the Suzuka short track, one of four shortened layouts also available in the game, to give us a better look of gameplay in F1 2017.

Codemasters has also released a few new screenshots of F1 2017…

What do you make of the new screenshots and gameplay? Let us know in the comments! 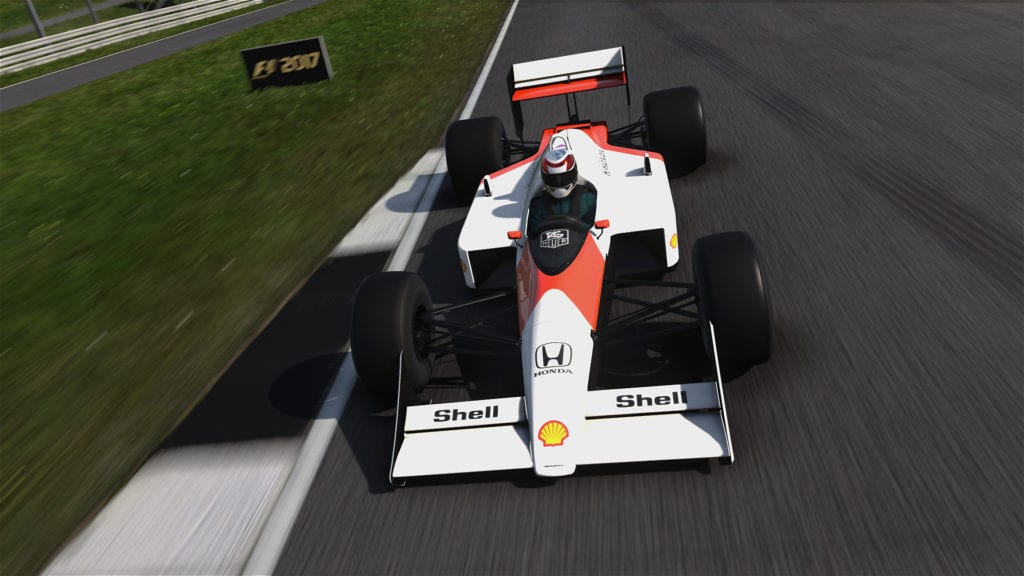