Ferrari so very nearly ended up with both cars dropping out in Q2 on pure pace alone, with Charles Leclerc eventually ending up seventh and Sebastian Vettel languishing down in 11th. Contrary to many other teams, the car hasn’t received any upgrades since testing and although nobody was expecting Ferrari to be contenders, few would have predicted the team to be struggling to beat Racing Point, McLaren, and Renault.

When you compare the times to last year, things look even worse. Leclerc’s Q3 lap was 0.920 seconds slower than his 2019 pole time. Usually, you’d expect teams to build faster cars year-on-year, and yet Ferrari seems to have lost almost a whole second somewhere in the last 12 months.

Of course, comparisons year-on-year are always difficult to fully judge as the effect of track temperatures and weather conditions aren’t consistent. But Mercedes, McLaren, Renault, and Racing Point all managed to go faster in qualifying this year than they did in 2019, while Red Bull was only 0.038 slower.

Haas was also slower than last year by just over six-tenths, while Alfa Romeo was more than a second slower than in 2019. In case you haven’t noticed, those two are also powered by Ferrari power units. Hmmmm…

The strength of last year’s Ferrari was definitely its straight-line speed. The power came under scrutiny throughout the season and there was evidence at the end of the year that the car wasn’t quite as quick as it had been before. Then, during the off-season, the FIA revealed it had reached a ‘secret agreement’ with Ferrari over its power unit configuration, much to the dismay of other teams.

The suggestion is that Ferrari was running some sort of illegal power unit configuration last year which the FIA was unable to prove. That’s now been removed for this season, hence the sudden loss of pace for all Ferrari-powered teams.

In fact, Ferrari is at the bottom in three of the four speed traps – the only one it isn’t is the sector two split, which is located between Turn 6 and Turn 7 – in other words, not on a straight.

There’s more to Ferrari’s woes than losing its engine advantage, but it shows how much that appeared to help with the team’s lap times last year. Losing that advantage, combined with sub-optimal aero, appears to have dropped the team back into the midfield for the time being.

Those Hungary updates can’t come soon enough for Ferrari. If they don’t work, Vettel and Leclerc could be in for a long season. 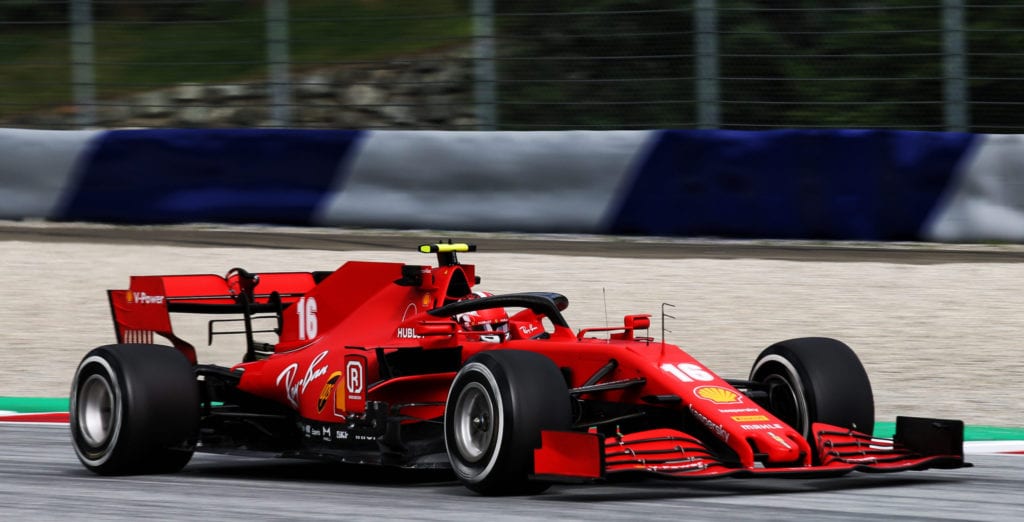